Sexual health campaigners are warning a newly launched trial in the UK will fail if not enough people of color take part.

The new Impact study is now live, after a delayed start due to some computer problems.

Marc Thompson runs Prepster, the PrEP advocacy group. He tells GSN, ‘If enough black men don’t take part, the trial won’t have been as successful as we hoped. It will create a health inequality.’

The experts are estimating the overwhelming majority of the patients in the NHS trial will be white gay men. This could provide an unbalanced study with most of the evidence from just one group who could benefit from access to PrEP.

‘We want to get to zero HIV infections,’ Thompson says. ‘But if we are only hitting cis white gay men in important HIV prevention trials, we’re not going to understand what we need to, in order to get to zero for everyone.’

‘The PrEP trial cannot be considered a success if it only benefits certain groups.

‘One of the aims of the Impact trial is to provide data for the future commissioning of PrEP, when we hope it will find a long-term home on the
NHS in England. Part of this learning needs to be how it can be properly targeted to reach all those at risk of acquiring HIV.’

She says, if black people don’t take part, ‘I want it to be because black people didn’t want to, not because they didn’t know about the trial.’

This all comes as for the first time since the beginning of the epidemic in the 80s, new HIV diagnoses are declining among gay and bisexual men in the UK. However, while London’s LGBTI community saw the steepest fall of 29%, other communities are not falling at the same rates.

It’s about all communities vulnerable to HIV taking part

CEO of THT Ian Green has much praise for the trial, but says questions remain over its effectiveness:

‘It’s good news that almost every sexual health clinic in England is expected to be part of the trial, but what about people who don’t regularly attend a clinic or would feel uncomfortable doing so?

‘What about men who have sex with men and those who don’t identify as gay or bisexual men? How will the trans community be engaged? Will GPs refer people on for recruitment to the trial?

‘There are still a lot of questions but, whatever happens, we must ensure no-one at risk is left behind.’

As Green alludes to, the campaigners highlight how the need to diversify the study goes beyond black men.

Indeed Greg Owen, who runs IWantPrepNow.co.uk, says the health inequality is true for all vulnerable communities, including trans people.

‘We know that trans women are 49 times more likely to contract HIV than the general population. And in the US half of all black gay men will contract HIV in their lifetime. That has a lot to do with their private healthcare system… We must not fail these people.’ 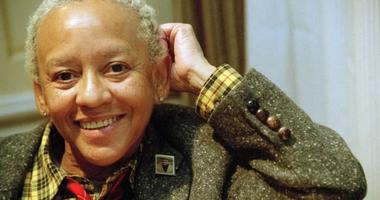 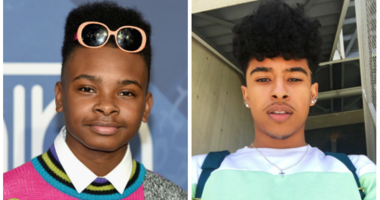 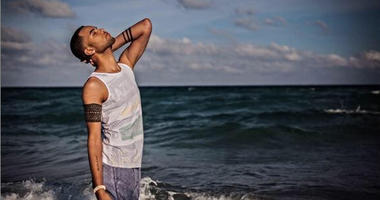 Philip Shanks Loses His Battle With Cancer At Age 21