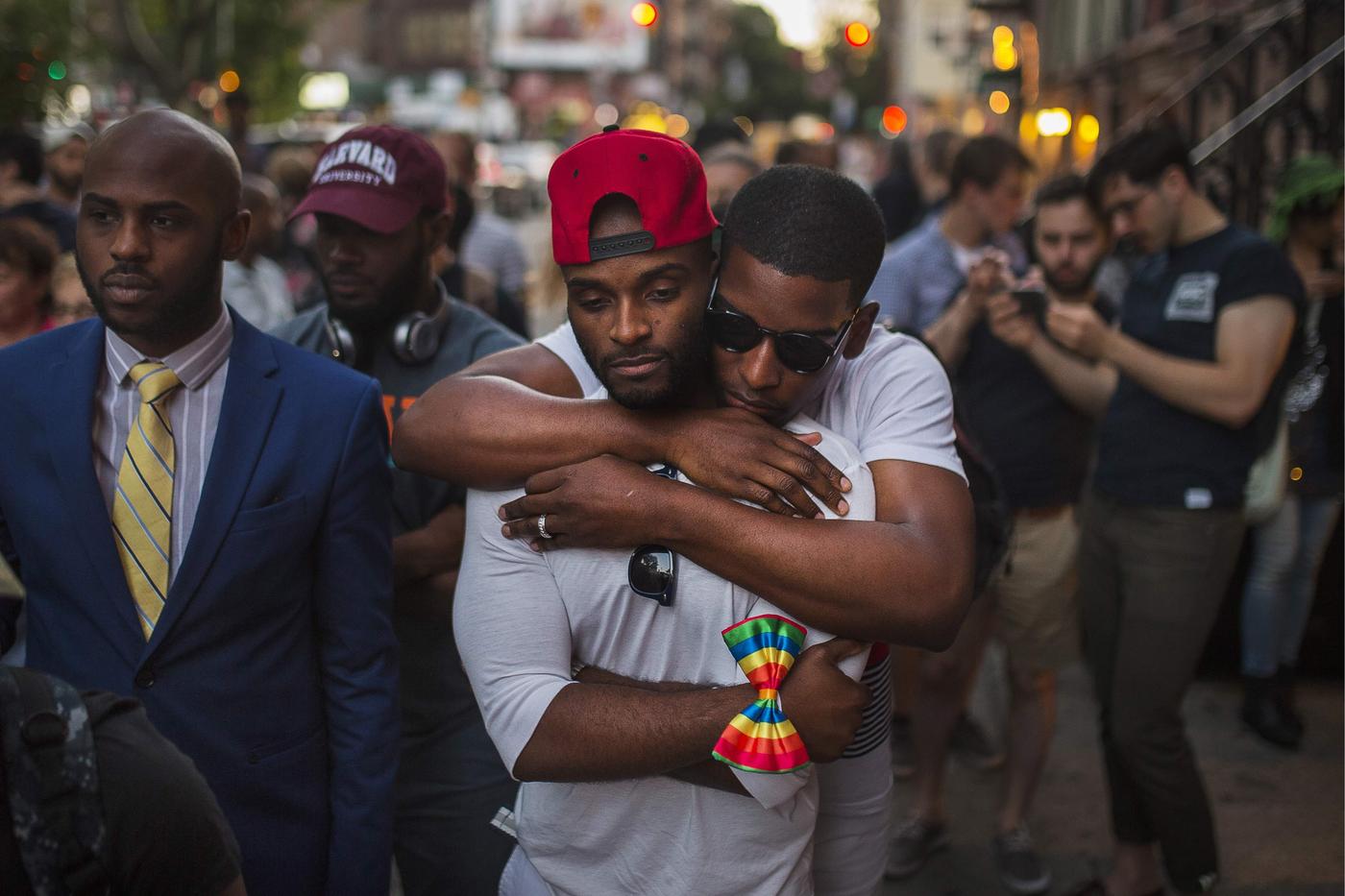 Bermuda legalized same-sex marriage on May 5th after a long and arduous Supreme Court case.

Bermudian Winston Godwin and his Canadian fiancé, Greg DeRoche fought for the right to be married on the British island territory.

The Registrar-General rejected their application to be married on the island, so they took their fight to the top court, arguing that the Human Rights Act took primacy in Bermuda.

Puisne Judge Charles-Etta Simmons said in the ruling: The current marriage act is ‘inconsistent with the provisions of the Human Rights Act as they constitute deliberate different treatment on the basis of sexual orientation,’ reports the Royal Gazette.

After the court’s decision, the couple announced they will be resubmitting their marriage application ‘within days.’
Godwin said: ‘The ruling today is more than me and pieces of paper. It’s more than any of that, it is what it means for Bermuda moving forward.

‘Now we can begin to fix some of these issues.

People are going to have their opinions about this and that is OK. I am not here to change people’s opinions or how they think.

‘I just want them to respect me and my relationship and my marriage that will happen here.

‘Hopefully, this brings forward hope and courage for those who were or are afraid to speak up or come out.

‘This is a moment we… will never forget,’ Godwin said.

The Rainbow Alliance of Bermuda was ‘overwhelmed with joy’ at the ruling.

In a statement, they said: ‘We applaud the landmark decision by Justice Charles Etta-Simmons.

‘Today, history has been made and also love has won,’ said the Rainbow Alliance of Bermuda.

The new law will start immediately. 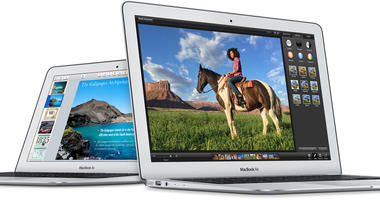 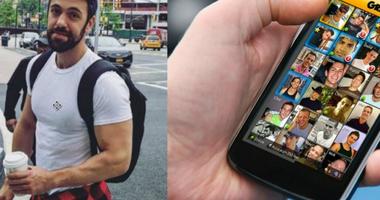 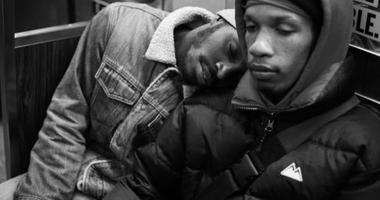