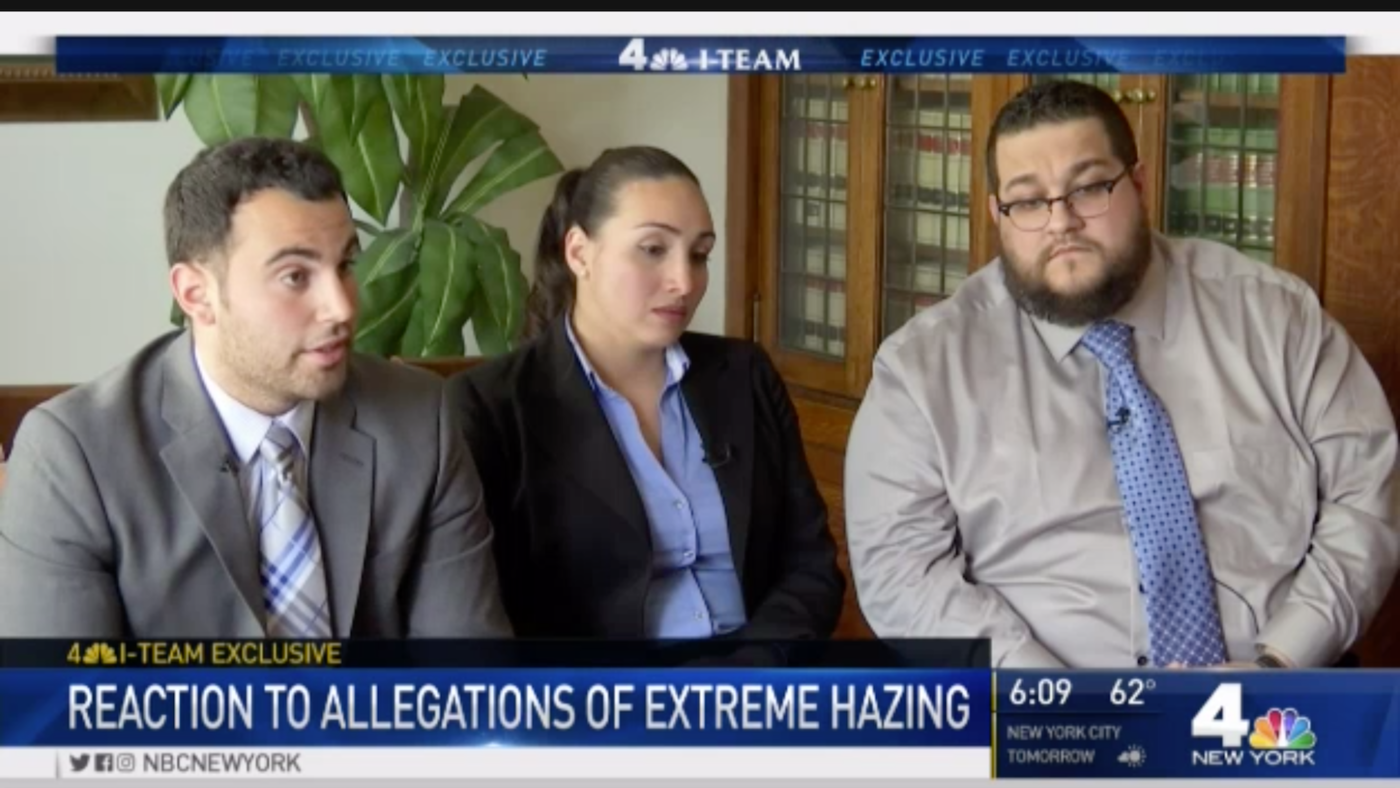 Three U.S. Customs and Border Protection officers were arrested Wednesday after they allegedly engaged in extreme hazing of male colleagues at Newark Liberty International Airport, including the use of a "rape table," the United States Attorney's Office announced.

The three were charged with "forcibly assaulting, impeding, intimidating, and interfering" with two unidentified men while the victims were engaged in their duties as Customs and Border Protection officers, according to authorities.

"This behavior would be abhorrent in any environment, especially one serving a critical law enforcement function," Fitzpatrick said in the release. "Hard-working men and women who protect our borders deserve better.

"The Handmaid's Tale" wins the Emmy for best drama and "Veep" star Julia Louis-Dreyfus reigns as the queen of comedy at the 2017 Emmys.
According to the complaint, Catota, Perez and Papagni were employed as CBP officers at the airport and were assigned to the Passenger Enforcement Rover Team, or PERT, when the incidents happened.

PERT is a specialized unit on the second floor of Terminal C that is involved in the identification and interception of passengers attempting to bring contraband into the United States, or who might be associated with terrorist activities.

One of the victims was assigned to PERT in October 2016. Soon after his arrival, Papagni allegedly advised the man that the PERT office table was known as the “rape table” and threatened the victim that he would get him on it, according to the complaint.

Three months later, on Jan. 10, 2017, the victim was asked to retrieve and forward a document related to a prior drug seizure. While he and another individual were trying to scan the document, Papagni allegedly warned the officer that he had five minutes to get out of the office or Papagni would teach him “what this team is about,” according to the complaint.

Moments later, the lights were shut off in the PERT office. Papagni, Catota, and another unidentified officer then allegedly grabbed the victim's arms and legs and threw him on top of the "rape table," according to the complaint.

While Papagni, Catota, and the unnamed individual held the victim down, Perez got on top of the officer's midsection and grinded his body up and down against his genitals through the victim’s clothing in a motion simulating a sex act, according to the complaint.

The victim unsuccessfully attempted to push Perez off his body. When Perez eventually got off of the officer, Papagni and Catota released him, according to the complaint.

A similar situation was reported two months earlier by the other victim.

On Nov. 30, 2016, another unnamed officer locked one of the doors to the office, and the victim started to walk toward the other door, the complaint said.

Catota, Papagni and Perez then grabbed the officer and threw him on his side on the PERT office table, according to the complaint.

While two of the defendants held the victim down on top of the table, the other defendant got on top of him and moved his genitals up and down on the officer’s leg in simulation of a sex act, according to the complaint.

The victim struggled to get free until Catota, Papagni and Perez eventually released him, the complaint says.

While no clothing was removed during the hazing episodes, there were plenty of weird and sexually abusive elements, the accusing officers told NBC New York:

Both counts in the complaint carry a maximum potential penalty of eight years in prison and a $250,000 fine.

“DHS employees pledge to maintain the highest standards of conduct and the OIG ensures those employees are held accountable when they violate that obligation,” said Special Agent in Charge Mark Tasky, of the U.S. Department of Homeland Security, Office of Inspector General, New York Resident Office. “DHS OIG takes very seriously allegations such as those in today’s complaint and works tirelessly to conduct a thorough and impartial investigation.” 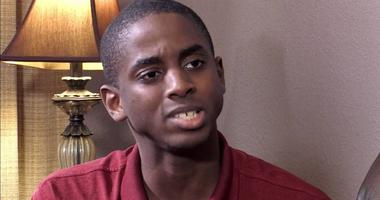 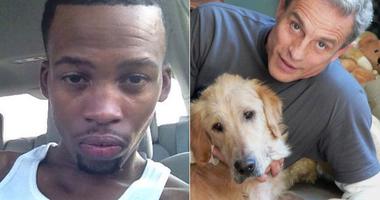 Multiple Black Gay Men Said Ed Buck Shot Them Up With Meth, But Police Turned Them Away 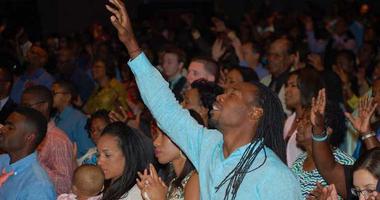