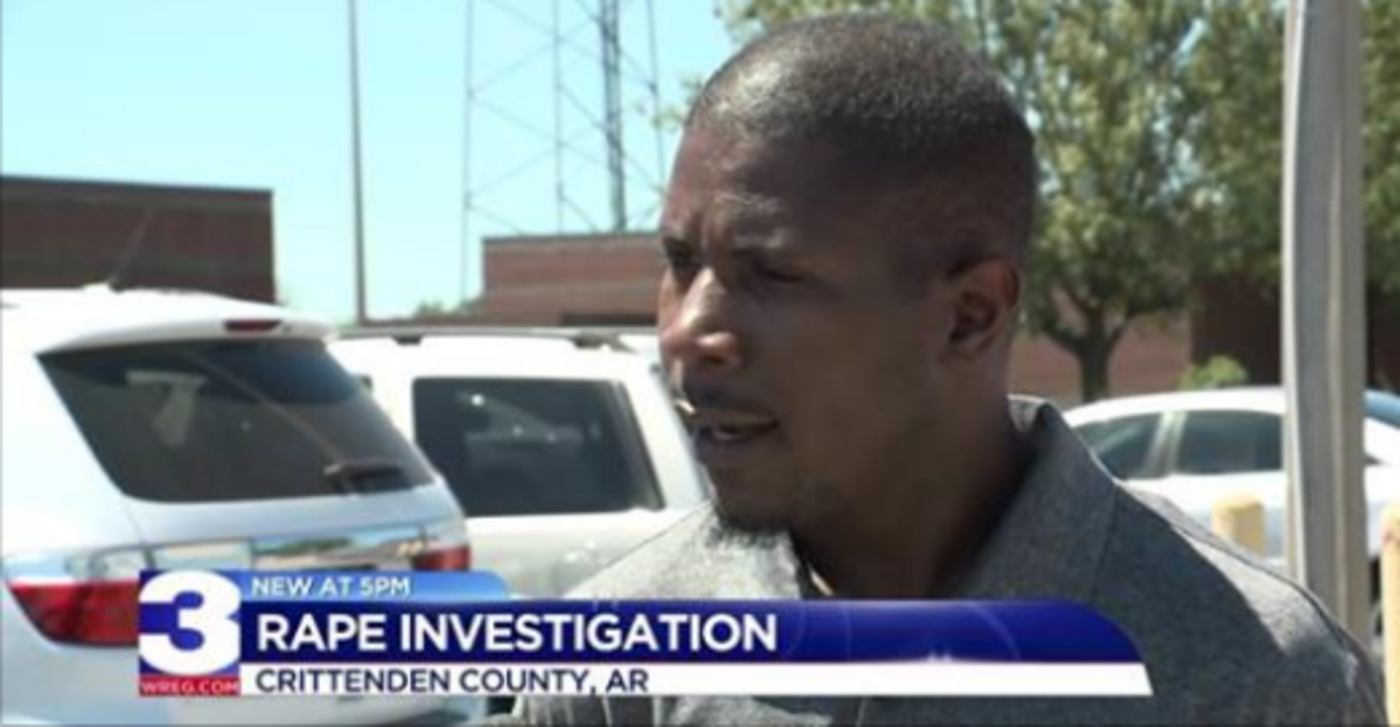 CRITTENDEN COUNTY, Ark. — A Forrest City man claims he was raped while spending time in the Crittenden County jail. Typically WREG won't identify a victim in a sex crime, but James Watson wants to make sure no one else finds themselves in the situation he's struggling to overcome.

Watson says he never imagined landing behind bars at the Crittenden County jail would leave him inside of an emotional shell — flash backs and trauma won't allow him to escape even though he's now a free man.

"It hurts me, makes me not want to even come around this city," said Watson.

Watson says he was in jail for driving with a suspended license from July 20 to early August; during that time he claims he was raped, sexually abused and harassed on more than one occasion.

"I told him twice keep his hands to himself and don't come in my cell, and he continued to come in. This particular day I was in the cell by myself and he did that to me," added Watson. "I was raped inside of this jail in Crittenden County. When I reported it to investigators, seems they didn't want to charge the young man."

Crittenden County officials say it's not that they didn't want to charge the inmate. They told WREG they are investigating and they've now passed their findings over to the county prosecutor to figure out how to proceed.

"Seems like they don't want to do anything about it. He's not only done me, but he's done others," recalls Watson.

The accused inmate has not been charged in relation to the rape allegations, but WREG looked him up and found that he's been behind bars since February on terroristic threats, indecent exposure and harassment charges.

Now more than a month later, investigators with Crittenden County say they are still reviewing surveillance video from inside of Watson's cell that July day.

"I understand you have a lot of things to do, but this is serious to be raped in the county jail," said Watson.

He says with each passing day that his pain is left to fester, his anger grows.

"My immediate thought was to kill him," said Watson.

Instead of acting on those emotions, he's staying steadfast and praying that the raising of his voice keeps other inmates out of harm's way.

Crittenden County is reiterating that they are taking the rape allegation very seriously and conducting a thorough internal affairs investigation. They claim they are looking at the cell footage frame by frame to make sure they aren't missing anything. They tell WREG this is an ongoing investigation. 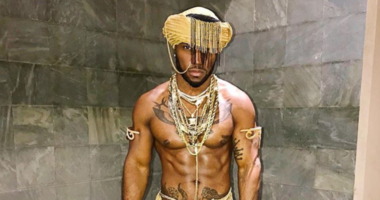 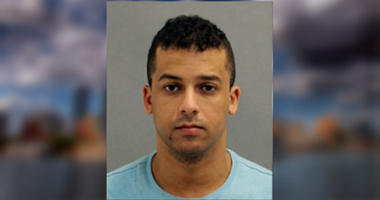 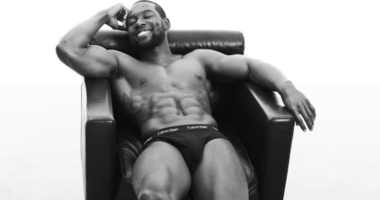 The Men Of 'Moonlight' Star In The New Calvin Klein Campaign