Sheriff Jim McDonnell said Monday that while coroner’s officials ruled Gemmel Moore’s July 27 death an accident, homicide detectives will be conducting a follow-up investigation based on “additional information.” He declined to elaborate.

Initial investigations by deputies and the Los Angeles County Coroner’s office did not flag anything suspicious in Moore’s death, sheriff’s Capt. Chris Bergner said, but the new probe was being launched “out of abundance of caution.”

Seymour Amster, an attorney representing Buck, said Monday that his client had “nothing to do with this young man’s tragic death.”

He added that Moore, whom he described as a “good friend” of Buck, was found in a bathroom of the home, alone, with the door closed.

It was “a self-imposed accidental death,” he said. Buck, 62, did not return calls seeking comment.

Ed Winter, a spokesman for the coroner’s office, said Buck was inside the Laurel Avenue home at the time of Moore’s death and that drug paraphernalia was recovered from the scene.

The new investigation came amid calls by Moore’s family for a deeper examination of his death.

A family friend provided the Los Angeles Times with pages of what he said was Moore’s journal from December. The friend also provided a video showing him picking up the journal from the coroner’s office. In the purported journal entries, Moore writes about his drug use. He also makes accusations against Buck.

Moore’s mother, LaTisha Nixon, said her son worked for a time as an escort and used drugs. Shortly before his death, he told her he was homeless.

“I can’t bring my son back. He’s gone,” said Nixon, a mail carrier who lives in Spring, Texas. “There’s nothing I can do. I’d give the world if I could. I just want this situation exposed.”

Buck became a nationally known figure in the late 1980s when he led the effort to impeach Arizona Gov. Evan Mecham. News reports at the time described Buck as a conservative Republican.

The New York Times in 1987 described him as “a 33-year-old millionaire entrepreneur who retired from the insurance service business a year ago to found the Mecham Recall Committee.”

Upon learning that Buck is gay, Mecham’s aides distributed bumper stickers reading “Queer Ed Buck’s Recall.” The Arizona governor’s efforts to dismiss the recall supporters — whom he dubbed “a band of homosexuals and a few dissident Democrats” — with comments about sexual orientation were pilloried in “Doonesbury” comics.

More recently, Buck donated to various Democratic causes. Through June of this year, Buck donated $23,600 to various California races and causes, including $7,600 to Senate President Pro Tem Kevin de León (D-Los Angeles) in his bid for lieutenant governor, according to campaign finance records. He also donated to candidates running for election to the West Hollywood City Council, Los Angeles Unified School District board and state Senate.

“We understand Mr. Buck has not been charged with a crime and we cannot comment on those allegations,” the organization said in a statement. “They are serious, however. We have requested, therefore, and accepted the resignation of Mr. Buck from the Stonewall Democratic Club Steering Committee.”

According to Amster, Buck agreed to resign because he did not want to draw negative publicity to the organization. 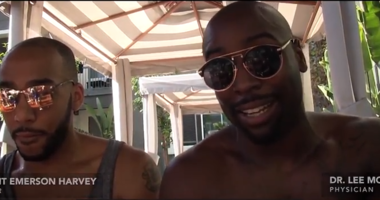 Video: What's It Like To Be Black and Gay in L.A.? Lonely 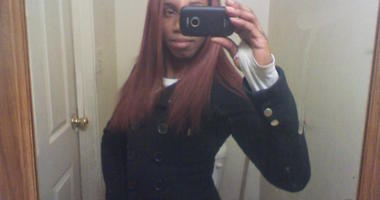 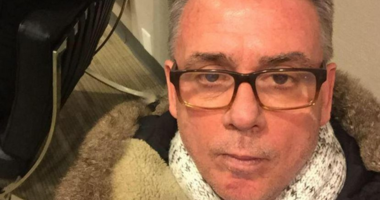