Guy Posed As A Spy, Killed Man He Met On Dating App, Then Set His House On Fire 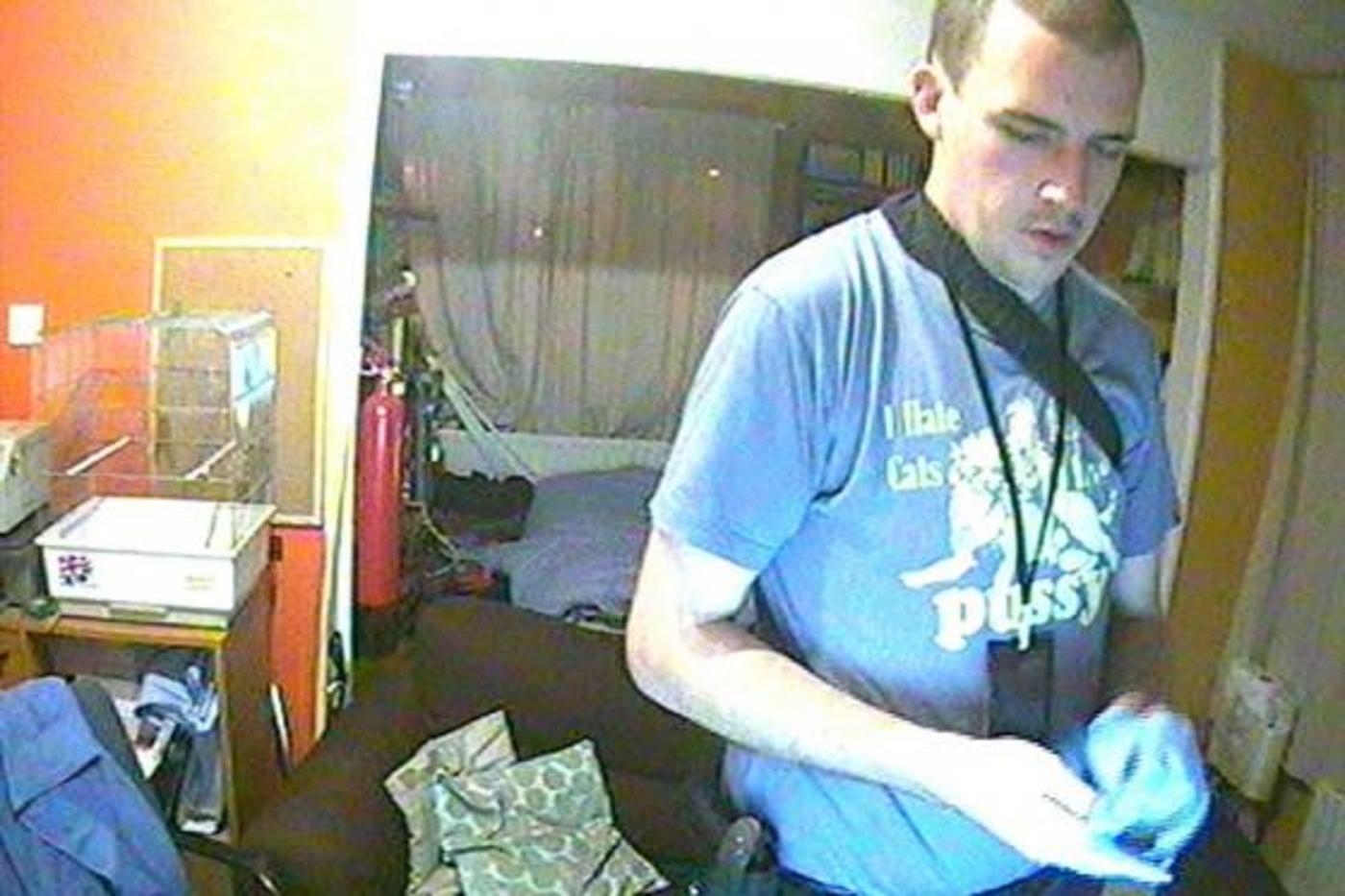 For nearly two years, computer repairman Mr Fasoli's death was put down to an accident until his nephew stumbled across CCTV of his murder stored on his hard drive. The sound of Myleene Klass's Classic FM show was playing in the background of the footage.

In the meantime, Marshall had used Mr Fasoli's bank cards to buy a flight to Rome, where he continued his violent spree, killing a second man and attempting to murder a third within weeks.

Marshall, from East Ham, east London, who is already serving 16 years for the attacks in Italy, was found guilty of Mr Fasoli's murder and arson following an Old Bailey trial.

The case raised questions about why the original investigation failed to spot that Mr Fasoli's bank cards were used after his death or that his murder was caught on CCTV.

Human rights campaigner Peter Tatchell, who monitored the case, likened it to that of the serial killing of gay men by Stephen Port, and said he was "shocked" the Independent Police Complaints Commission was not investigating.

He said: "Officers appear to have not checked Fasoli's mobile phone, computer, bank transactions and the CCTV at his flat.

"If they had done these checks, they would have quickly discovered suspicious evidence, including a computer file that recorded hours of torture and eventual murder.

"Fasoli was incinerated in a fire started by Marshall to cover up the killing. Police say the fire service said the blaze was accidental, caused by a faulty light bulb.

"But the light switch was in the off position, so this clearly was not the cause.

"This is yet another instance where a murdered gay man has been let down by the authorities."

He went to Mr Fasoli's flat in Northolt, west London, on the evening of January 6, 2013, on the pretext of bondage sex, dressed as a law enforcement agent complete with handcuffs, police utility belt, holster and latex gloves.

He "arrested" Mr Fasoli "for being a spy" and during his fake interrogation he threatened to cut his tongue with a large hunting knife to extract his PIN numbers. He then stole £780.

Jurors were shown harrowing footage of the victim bound and naked on his bed, begging for his life and complaining he could not breathe when Marshall wound cling film around his head.

The original investigation into Mr Fasoli's death concluded he died accidentally from smoke inhalation and the blaze was probably caused by a light bulb above his bed, although the court heard it was switched off.

After the footage emerged of the killing, a pathologist found that asphyxiation also contributed to his death, although he was still alive but unconscious when the fire started.

While on the run in Italy, Marshall strangled Vincenzo Iale, 67, with electrical flex in his flat and made off with his bank card and car on January 26, 2013.

Just over a week later, he posed as a British embassy official when he met Umberto Gismondi, 54, armed with a holster, utility belt, pistol, pepper spray and truncheon.

He bound and gagged Mr Gismondi as he demanded cash but fled after the victim managed to alert his neighbours.

In July 2014, Marshall was found guilty of murder and attempted murder and was jailed for 16 years.

At his Italian trial, the defendant claimed someone else killed Mr Iale and that Mr Gismondi had attacked him.

But he told his Old Bailey trial that was a lie, and claimed to have suffered from amnesia the whole time.

Marshall told jurors he enjoyed dressing up as officials and was arrested many times for impersonating police officers.

Under cross-examination, he admitted he got pleasure from dominating naked men while pretending to be a policeman, although S&M sex was just "a well-paid venture".

Asked by Judge Nicholas Hilliard QC if he had been trying to "terrify" Mr Fasoli, he said: "Yes, my lord, with the prospect of torture. 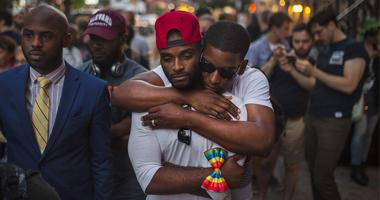 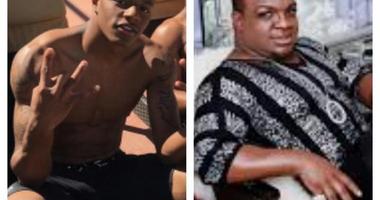 Masculine Gay Men Claim Fems Give Us All A Bad Name