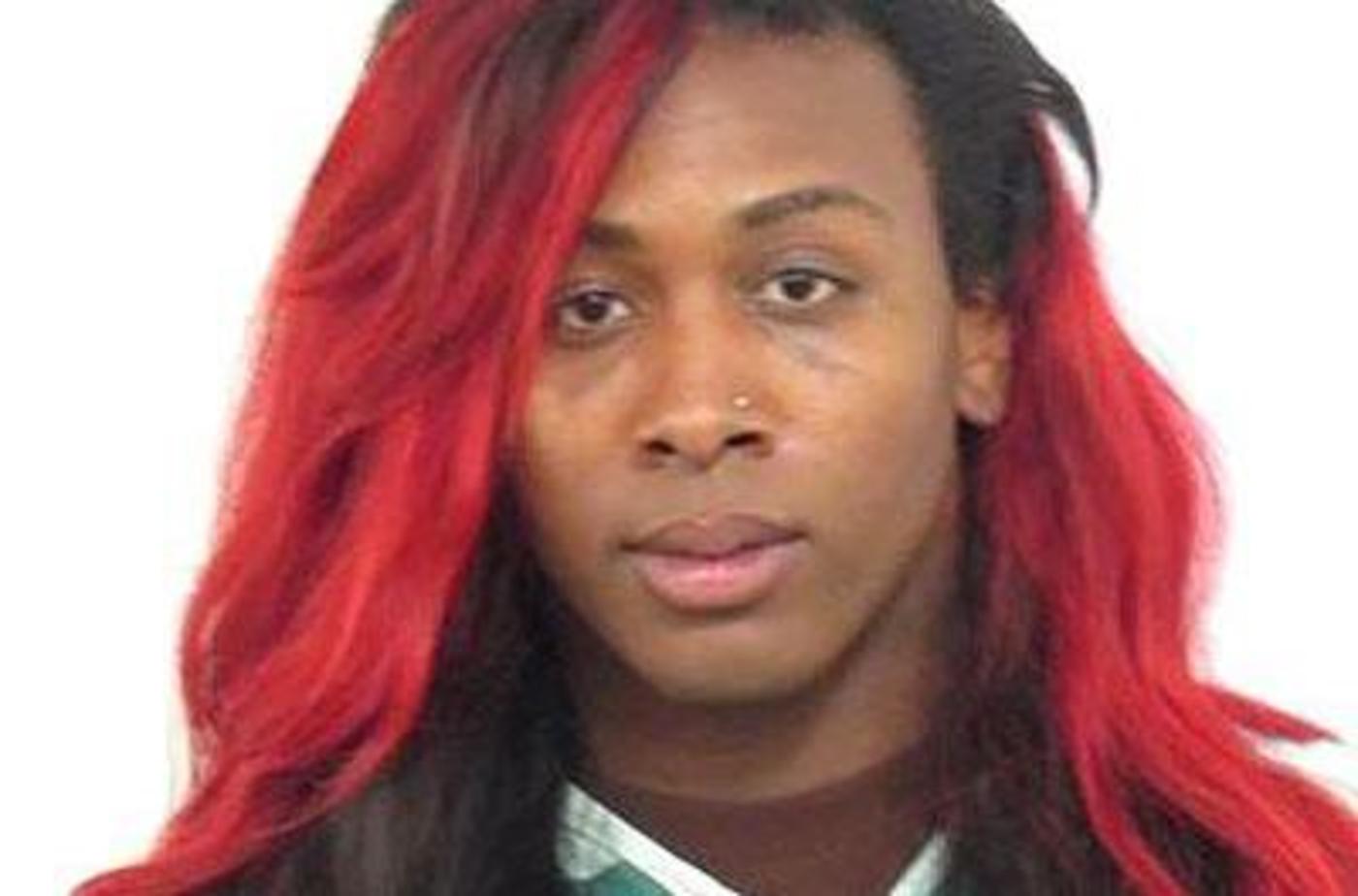 When visiting Des Moines, Iowa with a friend, Illinois-based black trans woman Meagan Taylor says she checked into the Drury Inn — but she never had a chance to check out. Hours after arriving, she was removed in handcuffs following staff accusations of prostitution, reports an opinion piece in The Des Moines Register.

Taylor, a 22-year-old hairstylist and student, has now been held in an isolated medical cell at Polk County Jail for five days, because the facility has no policy for how to detain trans female prisoners who have not undergone certain gender-affirming surgeries, the newspaper noted. She has not been informed of when she will be released.

Taylor says her ordeal began when hotel staff began “acting really funny” around her and her friend, who was also a trans woman. Soon after the pair checked in, West Des Moines Police were knocking on their hotel room door, responding to a staff call about “two males dressed as females who checked into the Drury Inn” who staff worried were involved in “possible prostitution activity.”

Taylor and her friend were not actually engaged in sex work, but Taylor was nonetheless placed under arrest when police found an outstanding probation violation from Illinois for credit card fraud, according to the Register. Taylor explained to the paper she had served time at age 17 for the charge, but the probation violation stemmed from her not yet paying $500 in fines.

Police also found that Taylor had checked into the hotel under a name different from her own — an act not considered a crime. She also carried a Missouri ID in her purse, but the Register was unable to ascertain why. Lastly, police found spironolactone hydrochlroide — a common medication used in trans women’s hormone therapy to accompany estrogen — among Taylor’s belongings, despite her not having a prescription.

Taylor was charged with “malicious prosecution” — defined as a “serious misdemeanor” for “a person who causes or attempts to cause another to be indicted or prosecuted for any public offense” — and possession of prescription drugs without a prescription. She was taken to Polk County Jail, where she was reportedly patted down by two guards: a female officer for the top half of her body and a male officer for the bottom half, she told the Register.

Taylor told the newspaper that she felt that she was profiled as a black trans woman:

“It seemed like they were trying to find something to charge me with. I lied about my name I was not doing any illegal activity. The lady called police because I was transgender and was with a transgender friend.”

This is a form of gender identity-based profiling that the Register writer calls “arrested while trans” — a reference to the common assertion by trans women of color that they are profiled and arrested for “walking while trans.” Black trans activist Monica Jones, who was arrested on an Arizona street in May 2013 for allegedly “manifesting prostitution,” explained to the ACLU when she was convicted in April 2014 how trans women of color are disproportionately targeted nationwide simply for being themselves in public.

“‘Walking while trans’ is a saying we use in the trans community to refer to the excessive harassment and targeting that we as trans people experience on a daily basis,” Jones said. “‘Walking while trans’ is a way to talk about the overlapping biases against trans people — trans women specifically — and against sex workers. It’s a known experience in our community of being routinely and regularly harassed and facing the threat of violence or arrest because we are trans and therefore often assumed to be sex workers.”

Black trans women face a poverty rate that is six times that of their cisgender (nontrans) peers, and a number do engage in sex work for survival. The issue with Taylor’s case, as the Register points out, is not whether she’s ever engaged in sex work, but that hotel staff automatically assumed she was because she was a trans woman, and police appeared to do the same.

Taylor could now be held “for months,” Polk County sheriff Bill McCarthy told the newspaper, as she cannot afford to pay her $2000 bail. While the jail has housed trans female inmates before, McCarthy said that the others had paid bail and left within a day. With Taylor’s indefinitely long stay, officals are unsure of where to house her, and have temporarily placed her in a medical unit without a cellmate.

Prison officials explained their decision by saying they were aware that trans women face a heightened risk of sexual assault when placed in men’s cells, but that they did not feel “comfortable” placing her with women. Trans prisoners, as well as immigration detainees, are often held in isolation for their own “protection,” despite the act being shown to cause psychological harm. Taylor herself told the Register the answer is simple: place her with the other female prisoners, as she presents no threat to them.

Taylor’s next court date is set for August 25. 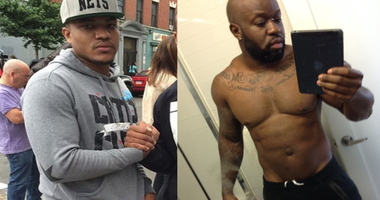 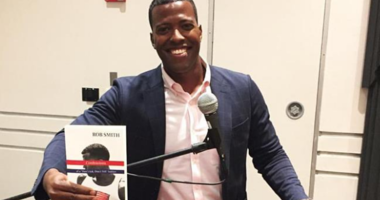 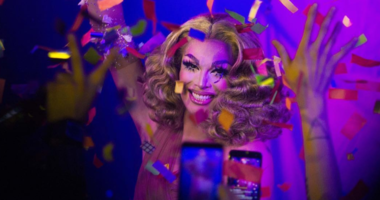