Keiynan Lonsdale Reflects On Coming Out As Bisexual In New Interview 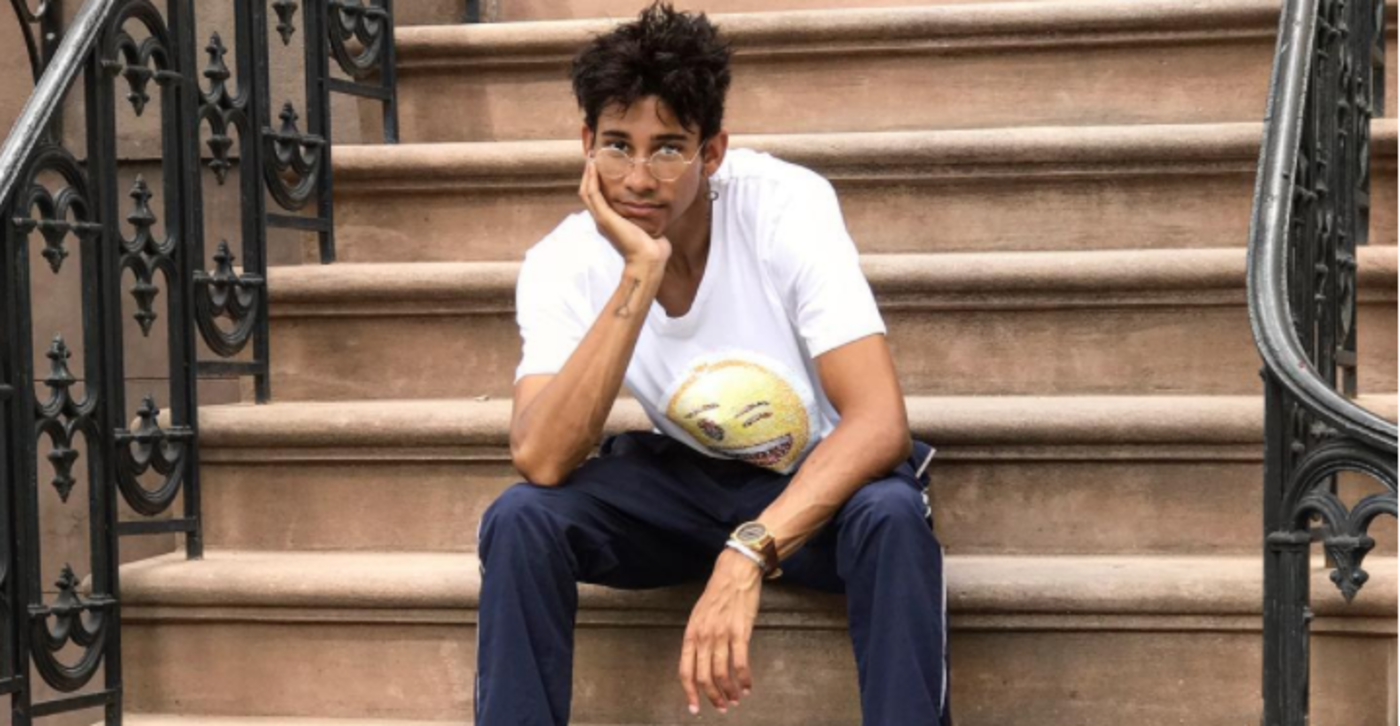 The 25-year-old Aussie actor announced his sexuality in a revealing Instagram post in May.
Keiynan Lonsdale thought he’d always hide who he really was while working in Hollywood — at least for the next six decades.

“I never had any plans to come out until I was like in my 80s,” says the 25-year-old Australian actor, who stars as Wally West/Kid Flash on the CW’s The Flash. “Until then I’d just live a nice sad life.”

“A couple years ago I was able to accept myself, & it saved my life, but now I've gotten to a new road block & I feel kind of lost,” he wrote. “I gotta take the next step & actually embrace who I am, which is pretty exciting. Not faking shit anymore, not apologising for falling in love with people no matter their gender. I've become bored of being insecure, ashamed, scared...no one should feel like that about themselves, especially when there is so much good life to live.”

The Hollywood Reporter caught up with Lonsdale Friday at GLSEN’s Respect Awards: Los Angeles to find out what it’s been like since going public with his sexuality just five months ago.

“It’s been a wonderful experience, a very welcoming experience,” he said, dismissing the long-held belief that coming out as LGBTQ can  be a career-ender for actors. “We have the power to change that outcome ourselves, and if you come out and you’re proud of it and you’re proud of yourself, then people are proud for you. It’s infectious.”

And nothing makes Lonsdale happier than hearing from his LGBTQ fans. “I have kids contact me from Nigeria,” he said. “I’m part Nigerian, and now they can see someone on TV and reach out to me on social media from the other side of the world. It’s amazing. To hear them say they feel better about themselves, it means the world to me.”

The GLSEN gala was the first major LGBTQ event Lonsdale has attended. He was on hand to help introduce student co-host Nate Fulmer and The Flash’s openly gay executive producer Greg Berlanti, who presented DC Entertainment with this year’s Visionary Award. 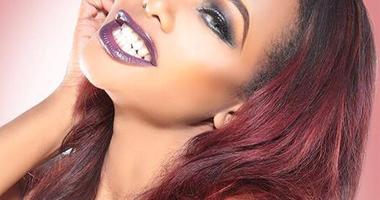 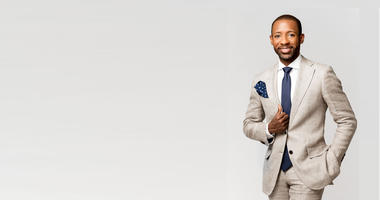 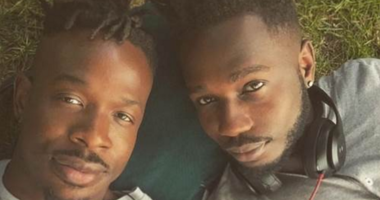