Man Arrested After Robbing and Raping Men He Met On Jack'd 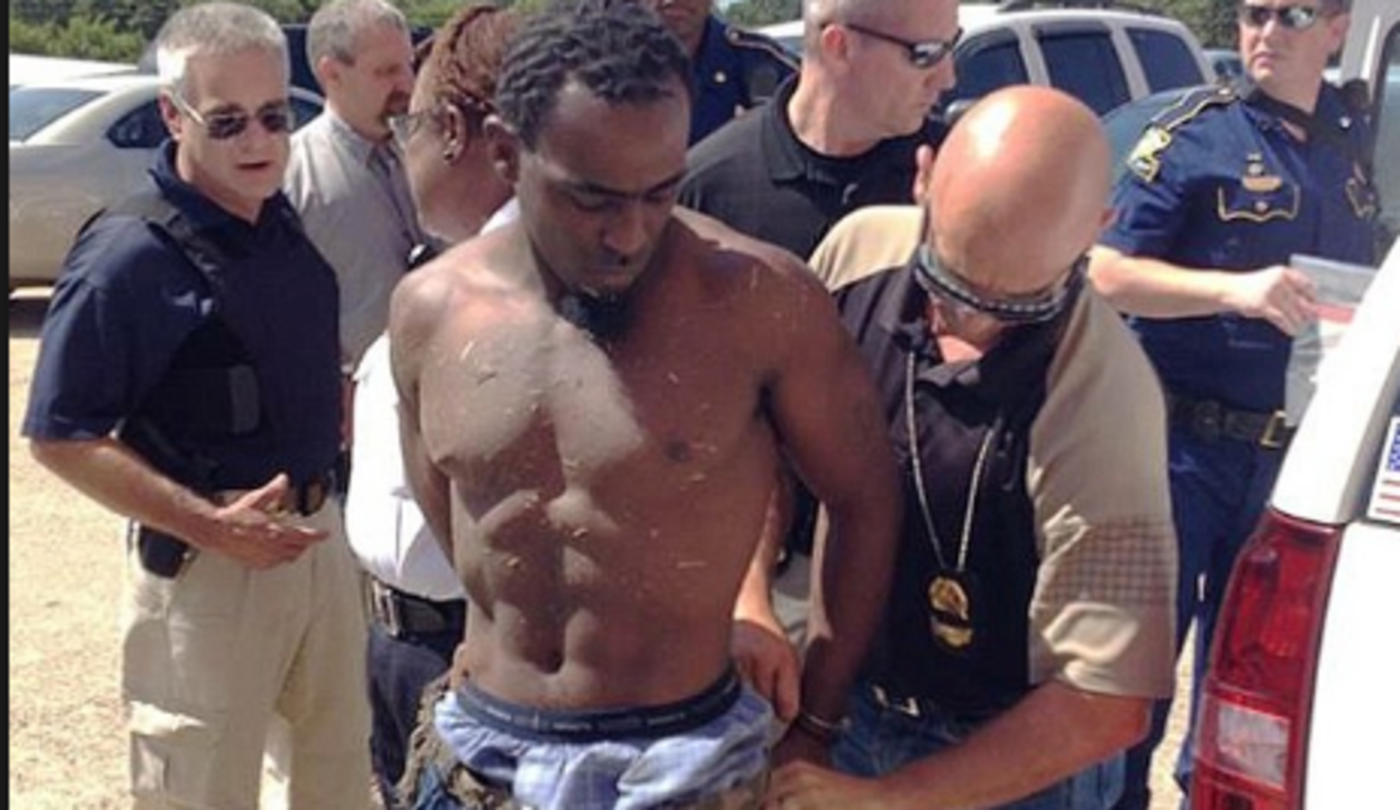 Wash. - A man was arrested for at least five violent attacks against gay men, police said.

According to charging documents, during the encounters, Jackson pulled a handgun and robbed the victims of cellphones and tablets.

“I think they went there with the intent that it was just to be a social visit, and obviously it turned into something much more sinister,” said Peter Goldsmith of the Police Department.

In one case, the victim also reported Jackson raped him and threatened to kill him.

Jackson was charged with seven separate counts of rape, robbery, burglary, unlawful possession of a firearm and more.

Police reporters that even though five men have come forward to say they met Jackson online, they think there could be more victims.

“Oftentimes people of the gay, lesbian and transgender community feel a certain amount of social pressure not to expose themselves to public identification and so we think that may be something that weighs on the mind on some of our victims, they’re afraid to do so, to come forward,” Goldsmith said. 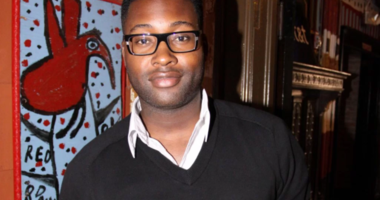 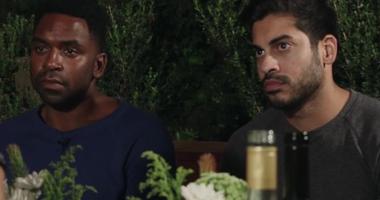 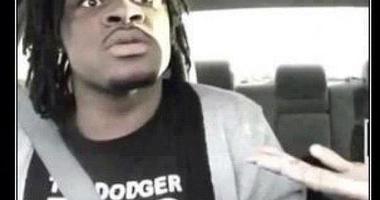