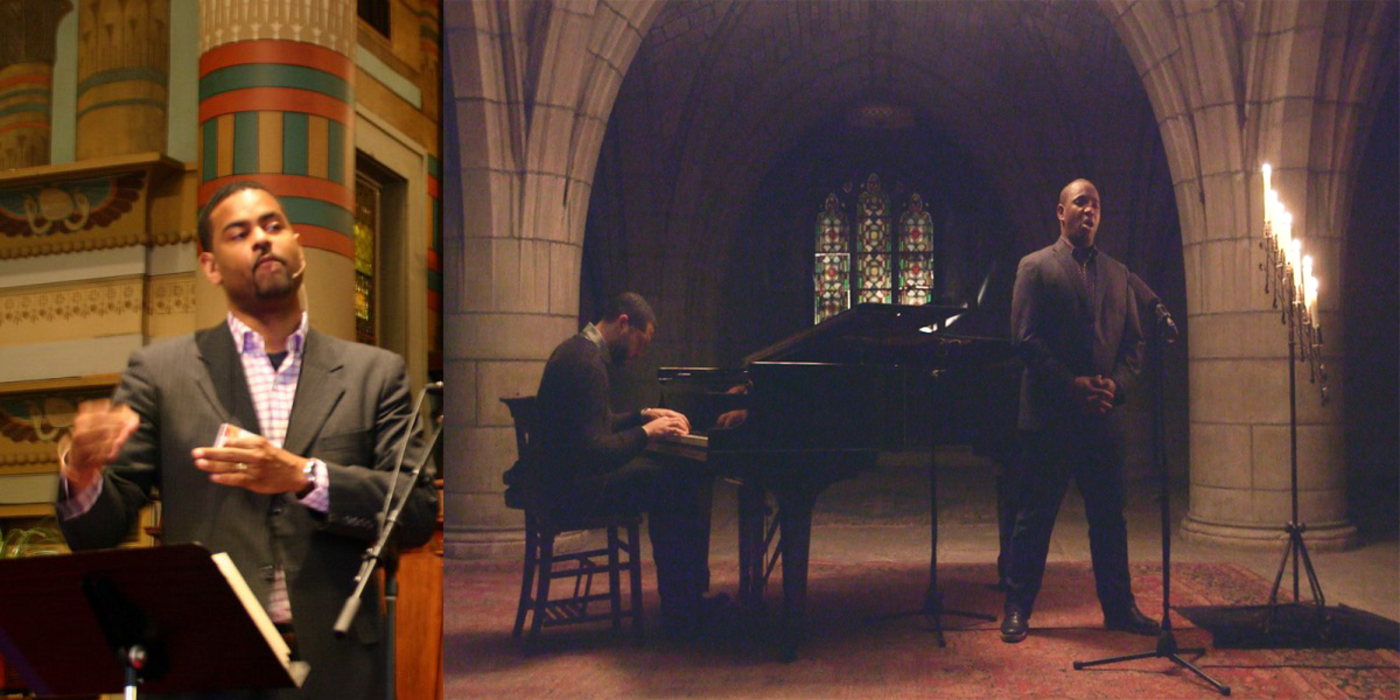 A man has been told he cannot sing at his own mother’s funeral because he's gay. Tavion Miller was informed by Greater Hope Missionary Baptist Church in Mississippi he would not be allowed to sing because he was openly gay and allowing him to sing would bring shame to the church and his family.

Tavion took to Facebook in a post that has since been deleted and shared a statement from the church which is pastored by his Uncle (his mother's brother)telling him he could not sing.

It read: “We are sorry for your loss however as it is a conflict of our beliefs and the bylaws of the church, we cannot allow you to perform a song at your mother’s funeral because of your history as a homosexual.

The letter added that people are openly participating in  same-sex relationships and engaging in same sex sexual acts cannot perform in a ceremony within the church.

“Anytime someone lives an openly sinful life and the church condons their actions, it provides the example that sin is acceptable."

The letter also stated Tavion was free to sing for his mother as long as it was "outside of the Church”.

After posting the letter online, Tavion added his mother would be horrifyed by the way her son was being treated, especially by her brother in wake of her death.  "She was an avid supporter of my life choices and of the LGBT community" Tavion spoke of his mother who volunteered at a Gay Support Facility after he came out.

Hundreds of people have commented on the post since it went up last week.

Although the majority have offered support to Tavion, some have defended the pastor’s decision.

"God has already laid down the rules we are to follow and exceptions cannot be made. 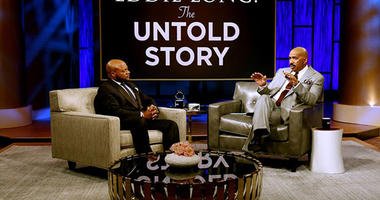 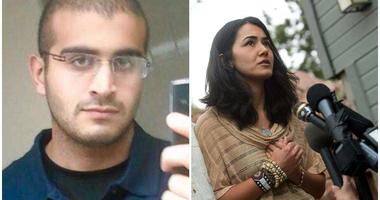 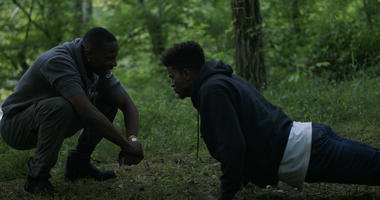