Man Who Assaulted Gay Couple Gets Off With Probation 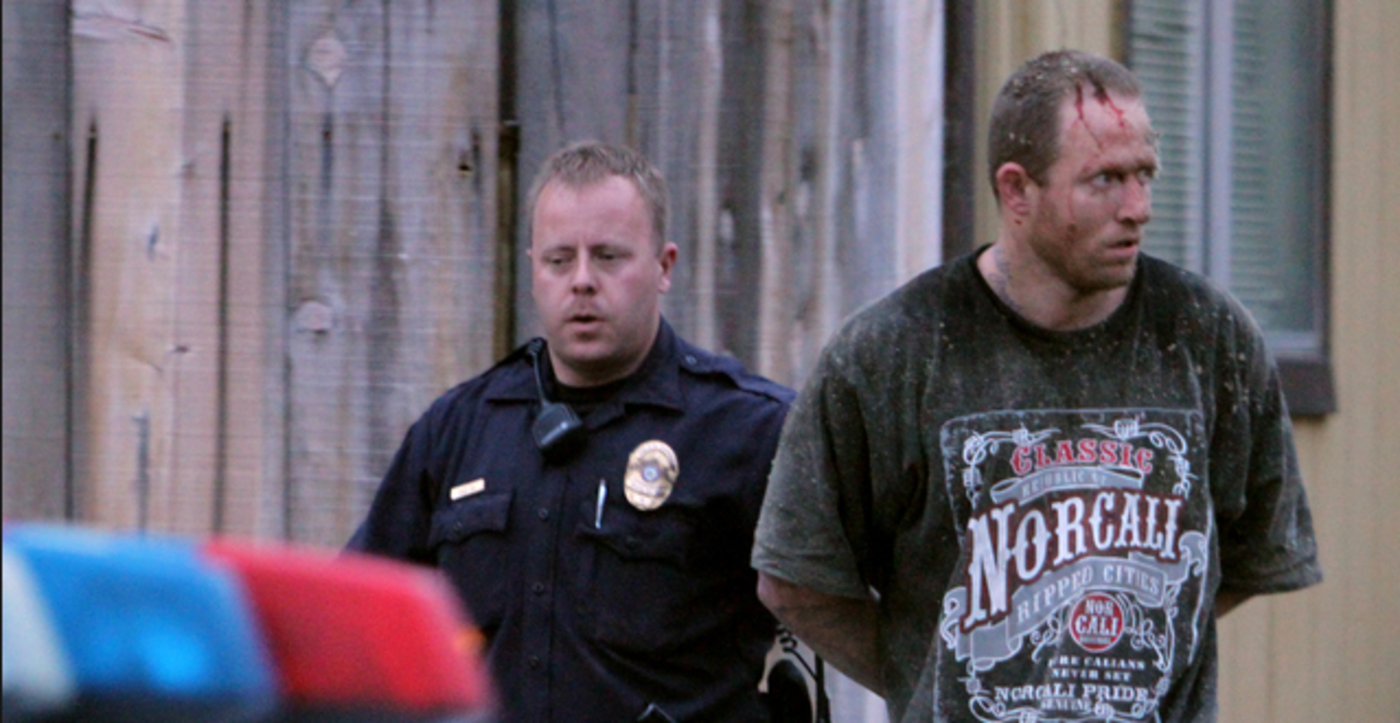 SAN DIEGO — A man who punched, kicked and threw rocks at a married gay couple in Hillcrest pleaded guilty to assaulting the men because of their race and sexual orientation and was sentenced to probation, San Diego City Attorney Mara Elliott said.

The city attorney’s office, including the lead prosecutor in the case, Supervising Deputy City Attorney Sam Park, charged Amparano with assault with a deadly weapon, battery and a hate crime, Giorgino said. He pleaded guilty to battery and the hate crime.

Amparano’s sentence includes a $655 fine, an undisclosed amount of victim restitution and three years of probation, Giorgino said. He was also ordered to complete an anger management course, not possess a firearm for 10 years and to stay away from Whole Foods and his victims for three years.

“Violent crimes against members of San Diego’s LGBT community tear at the fabric of our city,” Elliott said in a statement. “We strongly encourage victims to come forward so we can prosecute these criminals and see that they are punished.”

According to the city attorney’s office, the victim couple was outside the Whole Foods market on a Saturday evening when Amparano attacked.

“Amparano punched and kicked the victims, threw rocks at them, and hit one with a shopping cart, causing both of them to suffer personal injuries,” Giorgino said.

According to San Diego Gay & Lesbian News, Amparano is also an openly gay man. One of the victims told the news website that during the attack, Amparano yelled, “You white gays think you own everything.”

“We are cut, bruised and sore. Mostly we are shocked!” wrote one of the victims on Facebook the day after the assault. “I can’t grasp the reality that my beautiful husband and I were attacked.”

The city attorney’s office said hate crimes are “more than just attacks on an individual.”

“They terrorize communities,” Giorgino said. “The city attorney’s office has zero tolerance for bigotry and violence, whether perpetrated because of someone’s race, ethnicity, religion, gender, disability, or sexual orientation, and whenever warranted will charge perpetrators with a hate crime.” 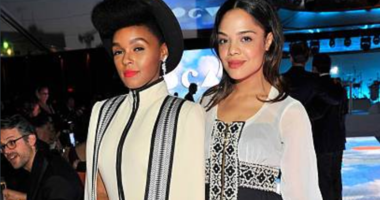 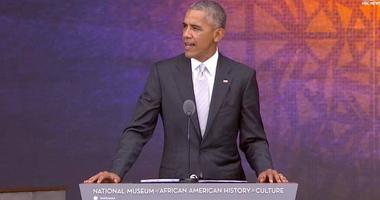 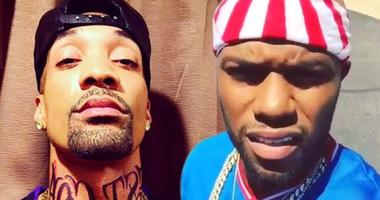 Siir Brock Says Milan Christopher Got Butt Shots, Milan Posts Vids of Sir Begging To Get Back Together