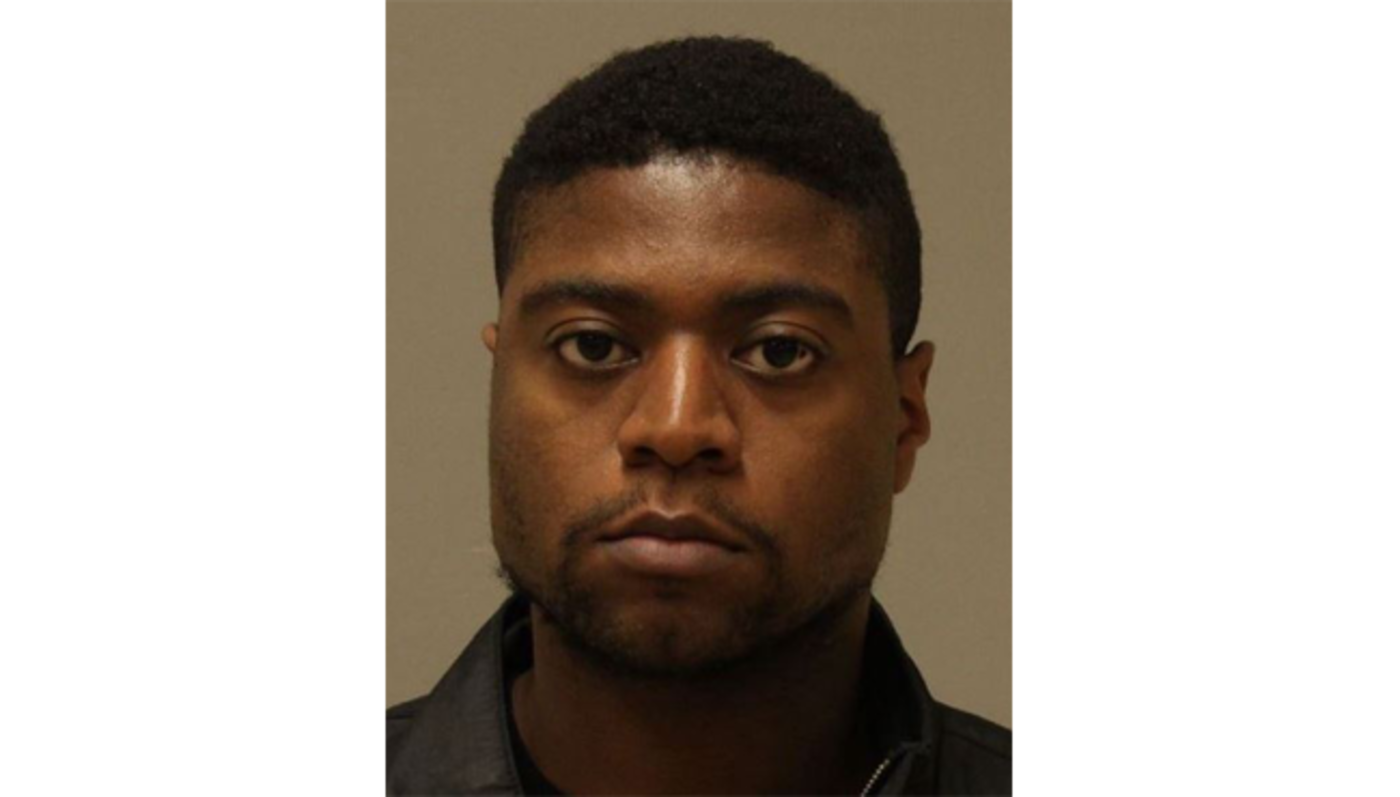 WALKER, Mich. (WOOD) — A 25-year-old who allegedly worked with young people at church and at a Boys and Girls Club is accused of criminal sexual conduct and accosting of a boy who was 14 and 15.

Police in Walker and Grandville say Taurean Gregory Pruitt touched and manipulated the teen’s genitals, asked the child for sex acts and performed a sex act in front of the child.

A Kentwood Police Department probable cause affidavit states that Pruitt met the boy through a family member who attends church where Pruitt leads youth music.

The club’s website lists him as a staff member in 2015, but calls were not returned Tuesday afternoon regarding his current status with the organization.

Police say Pruitt has admitted the conduct, but said he was “just playing” about the offer of oral sex.

Pruitt has waived his initial court appearances this week in order to negotiate a possible plea deal with the Kent County Prosecutor’s Office in felony court, where he is charged with three counts of fourth-degree criminal sexual conduct and two counts of accosting a child for immoral purposes.

Pruitt faces a maximum of four years in prison if convicted.

He is free on $25,000 bond and has been ordered not to have contact with the alleged victim or any other person younger than 18. 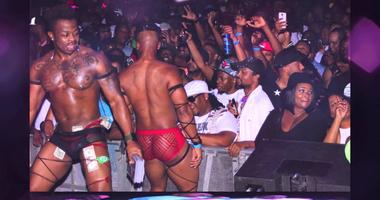 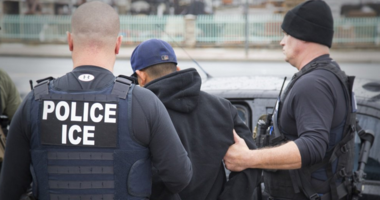 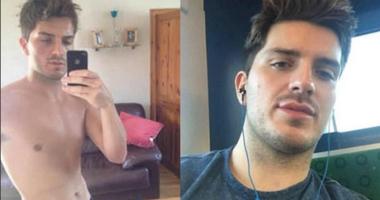 Gay Man with HIV Who Poked Holes In Condoms With Partners "I c*me inside you and I have HIV LOL. Oops!"