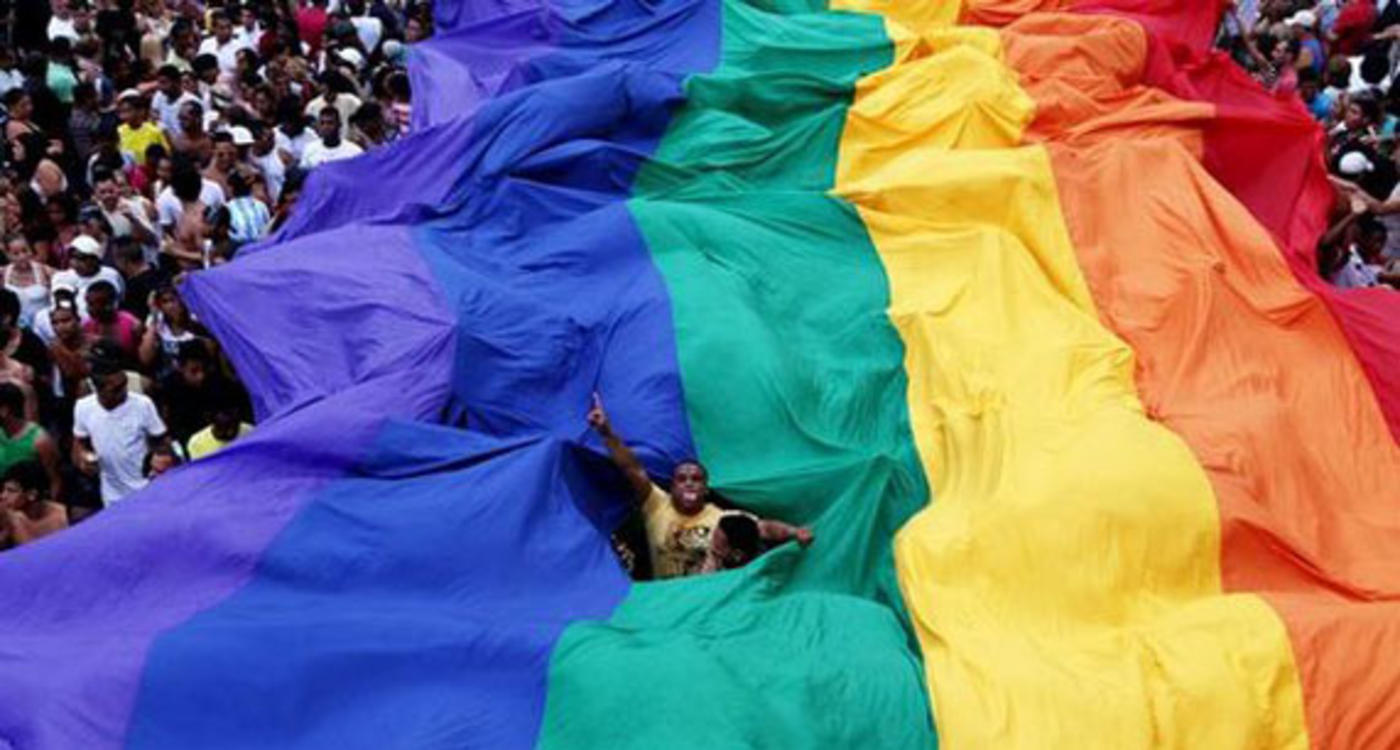 Via Buzzfeed:More LGBT people have been killed in what advocacy groups categorize as hate-violence-related homicides so far in 2017 than in all of 2016, according to data from an LGBT rights organization.

As of August 2017, there have been 33 hate-violence-related homicides of LGBT people, according to the National Coalition of Anti-Violence Programs' count. In 2016, there were 28 — that number excludes the 49 people killed in the Pulse nightclub shooting in Orlando.

The numbers translate to roughly one hate-violence-related death every 13 days in 2016. So far in 2017, the pace of those deaths is at about one every six days.

Fifteen of those who were killed in 2017 were transgender women of color, and at least 12 were cisgender gay men. The reports came from all over the US, from Texas to New York to Wisconsin.

The NCAVP said that there’s no one clear explanation for the increase, but that it could be driven by a combination of increased media reporting, more accurate identification of victims by law enforcement, and a possible increase in violence. Increased media attention to LGBT rights — and particularly transgender rights — in recent months could also be part of the explanation.

"I think whether it’s an increase in reporting, an increase in violence, or some combination thereof, it should be a wake-up call for us across our communities that hate violence is not going away, it’s certainly not decreasing, and it’s symptomatic of larger and deeper problems in our society that we still haven’t addressed," Beverly Tillery, executive director at the New York City Anti-Violence Project, told BuzzFeed News. Her group coordinates with the NCAVP and is the lead agency that puts together the violence report.

The NCAVP's tally is not definitive, but it's the most comprehensive yearly indicator — in the absence of reliable nationwide government data — of how many homicides of LGBT people are being reported around the country. The organization gathers data from media reports, friends and family members of victims, and member organizations across the country.

They categorize homicides as "hate violence" if it appears that the victim was targeted because of their gender identity or sexual orientation. That doesn't necessarily mean the cases were classified as hate crimes by law enforcement, which has a different set of legal standards.

Dallas Drake, senior researcher at the Center for Homicide Research, says that the rate of homicides of trans women and gay men are worth studying, but that there's no way of knowing if these figures represent an actual increase in violence. Either way, he said, the NCAVP is likely undercounting the real number.

"There are a lot more homicides of LGBT people than what they report," Drake said. "They don't report generally from communities that are smaller or where cases are not easily identifiable as LGBT homicides."

Vanessa Panfil, an assistant professor of sociology and criminal justice at Old Dominion University in Virginia, said that an increase in violence is in line with a real backlash against progress made on LGBT rights in recent years.

That backlash, she says, has been encouraged in part by the Trump administration walking back Obama-era guidances and policies that were LGBT-inclusive, such as supporting trans students' rights and signaling a ban on allowing trans people to serve in the military. As a result, transgender people across the country are relying on courts to decide if they’re allowed to access bathrooms in line with their gender identities — a decision the Supreme Court decided not to weigh in on when it sent a landmark trans rights case back to a lower court earlier this year. On the state level, transgender “bathroom bills” aren’t gaining much traction since the defeat of North Carolina’s HB2 — but some state legislatures are now considering bills that would prevent cities and local councils from having nondiscrimination ordinances.

The increase in violence could be "influenced by heterosexism, transphobia, and homophobia that have always existed but now partly fueled by backlash,” said Panfil, who studies hate crimes against LGBT people. 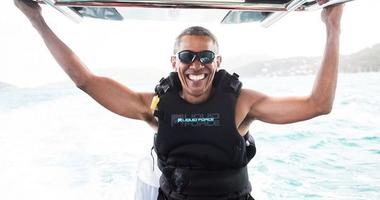 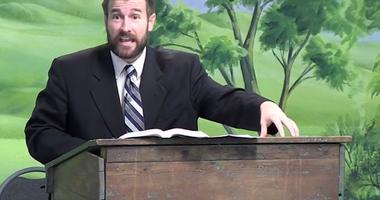 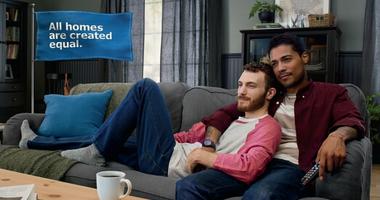