This week in stupid, a new dating app which aims to connect sugar daddies to younger guys bans people who are HIV-positive.

But the self-proclaimed “No.1 gay sugar-daddy dating app,” which says daddies are “rich men who have more money and social wealth than you do,” does not allow people living with HIV to join.

The website for the app claims: “Most mature gay daddies grew up under the macro environment of AIDS epidemic and scare, so they know how to protect themselves and you, and enjoy safe sex with you.”

Writing to Queerty, a spokesperson for the app wrote: “With the fact that most gay men care more about health than sex when seeking gay relationship, we create this gay dating app to meet their needs.

“If you are worried about meeting gay men who are living with HIV, then you can feel relieved with our App because we are trying our best to make sure that all users you meet will be healthy and without HIV, starting from adding a feature to allow users to verify their health condition.”

And as reported by Unicorn Booty, the CEO of the site has commented on the policy.

He told INTO: “No one would like to date people living with HIV unless he is living with it. Most gay sugar daddies are not living with HIV, so they don’t want to bring home any unwanted souvenirs.

The policy has naturally been met with disgust from the community. 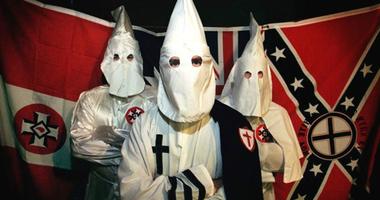 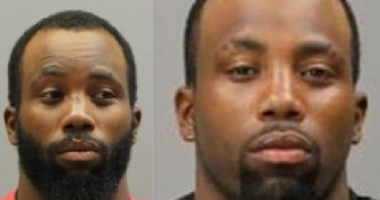 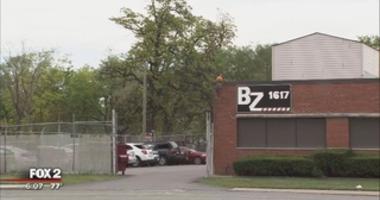 Man found dead with mask on at Detroit bathhouse