Oped: My Beef With Todrick Hall "He Makes Coons Out Of His People" 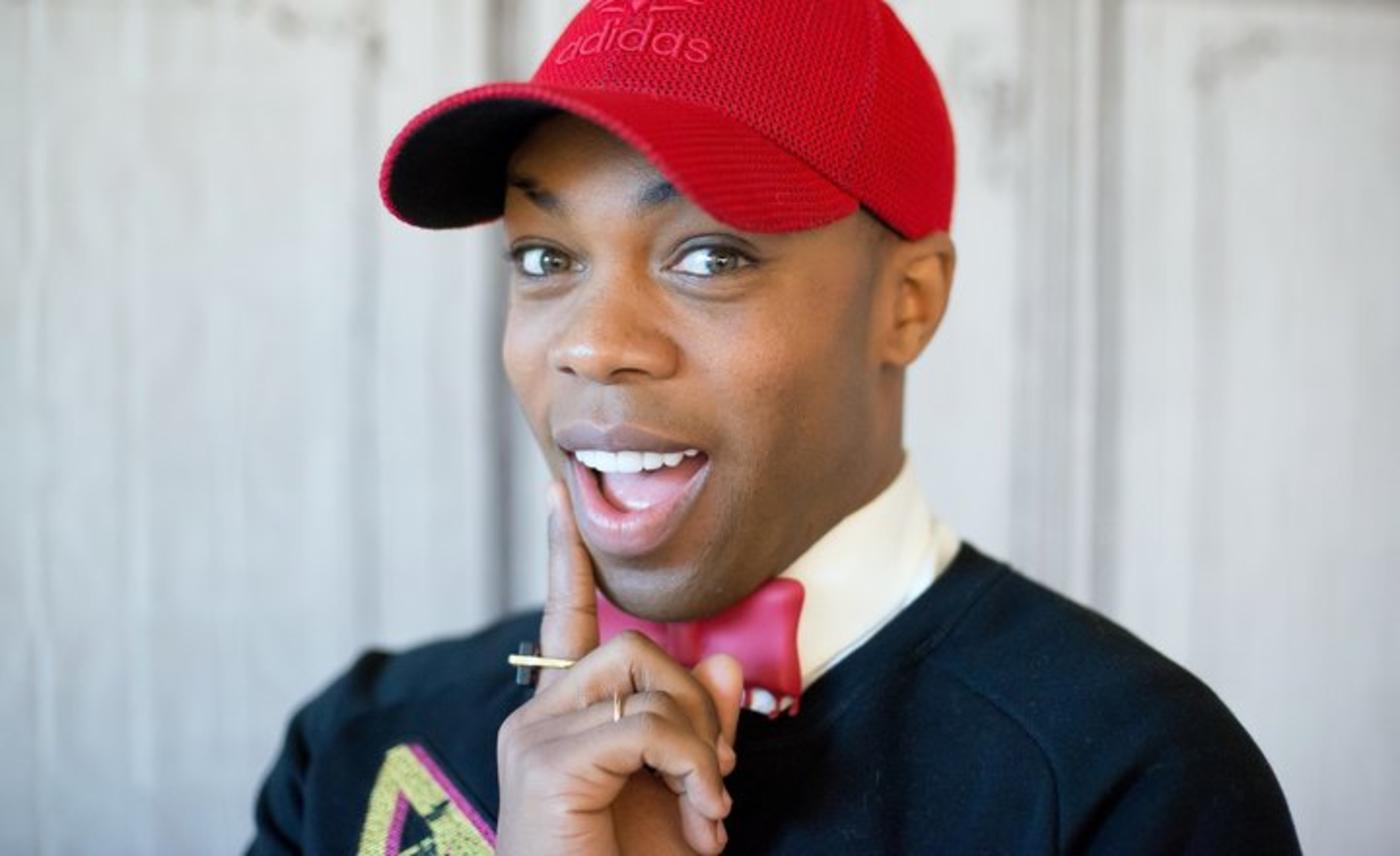 In an open letter to the internet, blogger "bcauseican" explains their beef with Todrick Hall's brand of humor and the audience he caters to.  Todrick's appearance in Talyor Swift's new video sparked numerous debates about appropriation and black gay men selling out for white mainstream audiences.

THIS is my beef with Todrick Hall…

Todrick has a certain audience to which his videos reach….a certain audience he caters to. I’m being rather presumptuous in saying this, but I would guess that they are young (under 18…def under 21) and white. I’d also assume that a large portion of his following is gay.

And there’s absolutely NOTHING wrong with him having a following like that…but you have to be careful about the messages you’re sending your audience. You gotta watch what you’re telling your viewers. As a black man, and maybe the ONLY black person that a bunch of these folks watching his videos really look up to, having characters of color or lgbtq characters ONLY perpetuating the stereotypes by which they are most often identified is NOT what he should be doing with THE HUGE platform that he has. His videos are sizeist, racist (Ghetto Gangnum Style?!), and just downright tasteless (#fagswag?! Really?) at times.

And don’t get me wrong…the man is TALENTED. That Cinderonce video?! And the Spell Block Tango?! MAGNIFICENT. That boy is creative. He has a vision…and a voice..and just…he can put together shit that some of us could only dream of…but I often wonder what lengths he would go to in order to get noticed.

He makes COONS out of his people….I’ve never seen him portray people of color in a great light in his COMEDY (not music/disney) videos…unless of course it’s HIM playing a character and then they’re always dope. They’re also stereotypes. ALWAYS…Check the Belle from Beauty and the Beast Video. The Ghetto Gangum Style Video. His video where he’s that over the top judge with the big hair and booming voice. The Mean Girlz video.

(And i guess i’ll just add here how he ALWAYS assumes the role of the classy one…he’s never apart of the shucking or jiving..just standing on the outskirts staring at the coons…He’s too good for that. And you can tell he definitely feels himself, expecially lately)

There’s a way to be funny without exploiting and bastardizing an entire group of people…especially when they’re YOUR people. Same with this new Mean Boyz post. I’m a cis, hetero female and I CRINGED at a great deal of the shit on that video. Did they have to be dressed like they were just yanked out of the hello kitty closet? Dialing on toy pink phones? The lines of comedy were seriously blurred and i didn’t laugh once that whole video.

And the WORST part is that i know SOOOO many people are laughing. So many kids are getting their young ass lives from these videos. I’ve seen #splitsontrees A MILLION, ZILLION times. People watch. And they pick up shit from these videos and they go out into the world and treat the people the see a certain way according to how they think they act.

Todrick knows that too. He’s smart. He’s REALLY smart. But i think he realizes what sells. Gross overdramatics sell. Stereotypes sell. The cheap shots at the fatties or the darkies or the dummies or the gays sells. They LOVE that shit. And it’s EASY! just add a “twerk” or a “tried it” in and you’ve got a laugh…

And he KNOWS that.

But chooses to ignore it for another follower…. 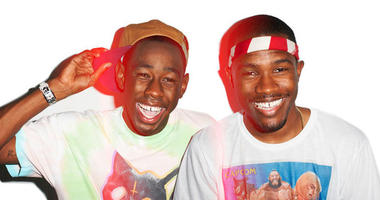 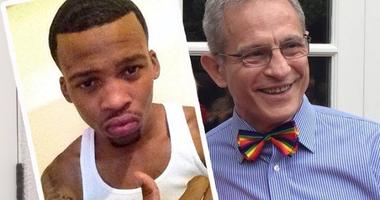 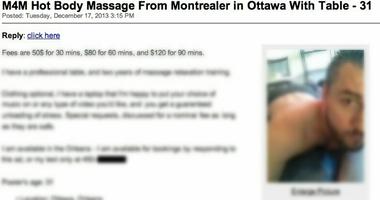