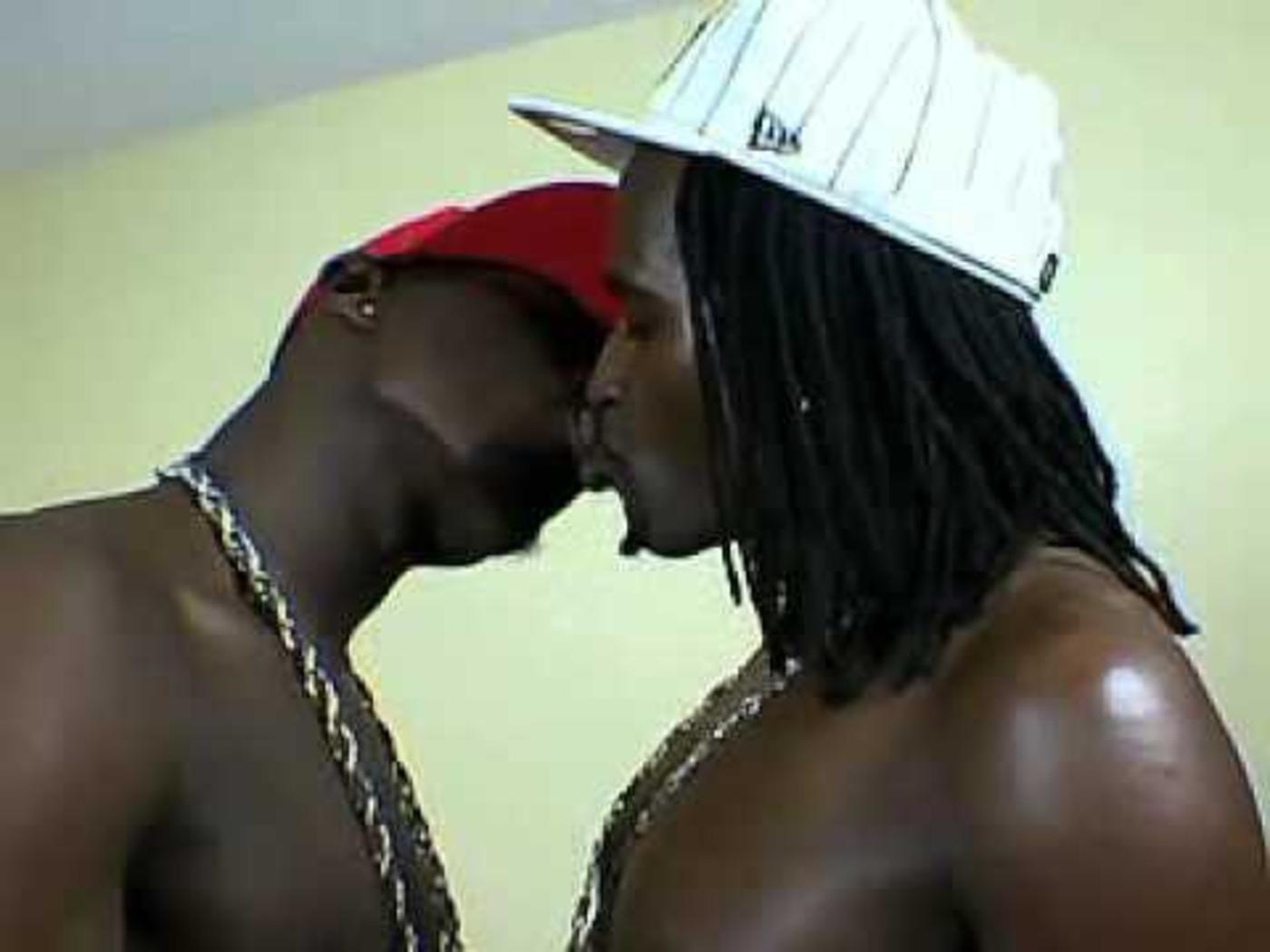 Men who have oral sex with multiple partners are at a much higher risk of developing head and neck cancer, according to a new study.

Those who smoke and have oral sex with five or more partners are the most likely to develop the cancer triggered by exposure to the human papilloma virus, known as HPV, according to new research published in the journal Annals of Oncology.

Only 0.7 per cent of men will develop oropharyngeal cancer - cancer of the middle part of the throat - during their lifetimes. But the risk is much lower for women, people who don’t smoke and those who have had oral sex with less than five partners.

Head and neck cancer is predicted to overtake cervical cancer in the USA by 2020. Though there are more than 100 kinds of HPV, the danger focuses on three specific kinds: HPV 16 or 18, which trigger cervical cancer, and HPV 16 which triggers oropharyngeal cancer.

Doctors hope that proof of the increased risk caused by the two behaviours helps identify the people who are more at risk of developing head and neck cancer. That could be used to more reliably screen the people who are at risk, the researchers behind the study said.

“For these reasons, it would be useful to be able to identify healthy people who are most at risk of developing oropharyngeal cancer in order to inform potential screening strategies, if effective screening tests could be developed,” said Amber D’Souza, associate professor at the Johns Hopkins Bloomberg School of Public Health and one of the authors of the study.

“Most people perform oral sex in their lives, and we found that oral infection with cancer-causing HPV was rare among women regardless of how many oral sex partners they had. Among men who did not smoke, cancer-causing oral HPV was rare among everyone who had less than five oral-sex partners, although the chances of having oral HPV infection did increase with number of oral sexual partners, and with smoking.”

The researchers looked at 13,089 people aged between 20 and 69. They investigated how many of them carried traces of cancer-causing HPV, and compared that with the number of people who would be expected to get the head and neck cancer as a result.

The study found that women who had one or no oral-sex partners during their life were far less likely to contract the specific kind of HPV – among them, only 0.5 per cent of non-smokers were affected. But that risk increased among women who had two or more oral sex partners.

The same trends rang true among men. For those who had five or more oral sex partners and also smoked, a full 15 per cent of them tested positive for the particular kind of virus.

Scientists hope to use those findings to develop screening techniques that catch the head and neck cancers but aren’t burdened by cost, or the fact they would trigger needless anxiety for most people.

“Currently there are no tests that could be used for screening people for oropharyngeal cancer. It is a rare cancer and for most healthy people the harms of screening for it would outweigh the benefits because of the problem of false positive test results and consequent anxiety,” said co-author Carole Fakhry, associate professor at the Johns Hopkins Department of Otolaryngology 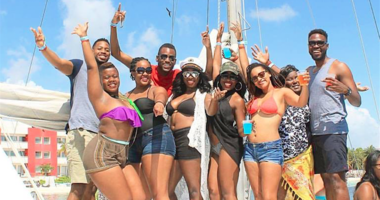 1 In 5 Millennials Identify As LGBTQ 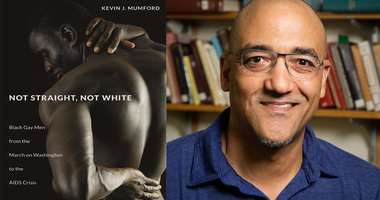 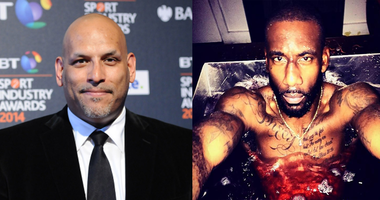