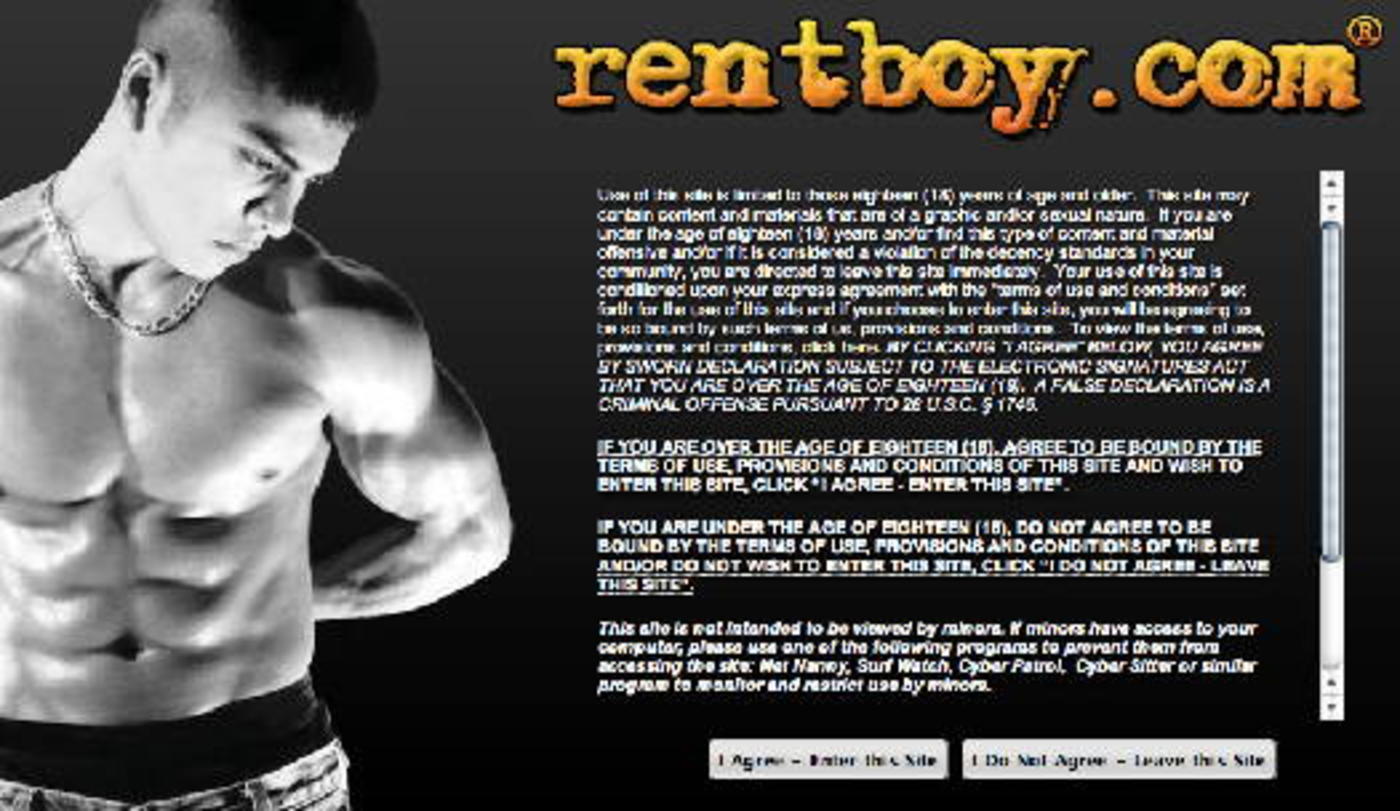 Federal agents raided the Manhattan office of RentBoy.com, one of the largest’s male escort sites, and arrested its CEO and several employees Tuesday on suspicion of conspiring to promote prostitution under the guise of offering “companionship” from its escorts, officials said.

CEO Jeffrey Hurant and six current and former workers are expected to appear in court Tuesday afternoon, according to the U.S. Department of Justice.

Self-described as the “the original and world’s largest male escort site,” RentBoy.com has been in operation since 1996 and its roughly 10,500 members are spread out over some 2,100 cities worldwide, according to the company’s website.

It was called “a global criminal enterprise” by Glenn Sorge, Acting Special Agent in Charge, U.S. Immigration and Customs Enforcement, Homeland Security Investigation; and was derided by NYPD Commissioner William Bratton as a “racket” in a news release announcing the charges.

The site, which was not accessible early Tuesday afternoon, hosts thousands of paid advertisements, prosecutors said. Those ads claim to offer companionship and not sexual services — which would be illegal — but prosecutors allege the site is, in fact, hawking prostitution.

It costs a minimum of $59.95 a month to subscribe to RentBoy.com and up to several hundred dollars to advertise a service on the site, which lets users pick the “sexual services they are willing to perform and the price charged,” prosecutors said.

Subscribers, who often include their physical description, also can provide links to another site where their sexual services are rated by previous customers, prosecutors said.

In five years, between 2010 and 2015, the site raked in more than $10 million in gross proceeds, prosecutors said. Warrants authorizing the government seizure of more than $1.4 million in allegedly criminal proceeds were served Tuesday, and the domain name RentBoy.com has been restricted, authorities said.

In addition to 50-year-old CEO Hurant, the following workers were arrested in the sting. If convicted, they face up to 5 years in prison and a fine of up to $250,000:

What roles the suspects played in the company was not revealed. Prosecutors said they are current and former employees.

Viktor Belmont, a transgender escort for RentBoy posted his thoughts about the raid on Twitter. 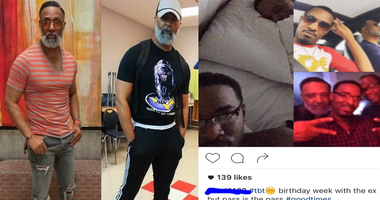 Mr. Steal Your Grandma Outed By Male Ex on Instagram 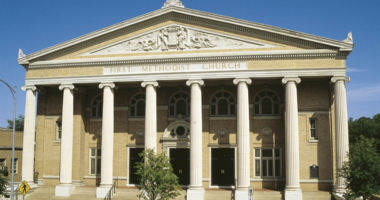 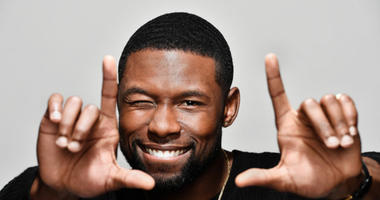 Trevante Rhodes Talks About How "Moonlight' Has Changed His Life