That RuPaul Reign just won't let up.  Ru is having the best year ever.  Season 9 of Drag Race was the most watched season ever, the series has been renewed for season 10 on VH1 and now the show has been nominated for eight emmys

Nine years in, and cultural touchstone “RuPaul’s Drag Race” is finally getting the recognition that it deserves.

On the heels of the crowning of Sasha Velour America’s latest drag superstar and a consequential move for the show from Logo to the more mainstream VH1, the drag-based reality competition scored eight Emmy nominations in this year’s round-up.

“Untucked,” the weekly after show for “Drag Race” that streams online, also received a nomination for “Outstanding Unstructured Reality Program.”

To RuPaul, as well as producers Randy Barbato, Fenton Bailey, Tom Campbell and the entire cast and crew of the “Drag Race” franchise, we want to extend a hearty congratulations.

We hope “Drag Race” will continue to push the boundaries of queer representation on television for many years to come. 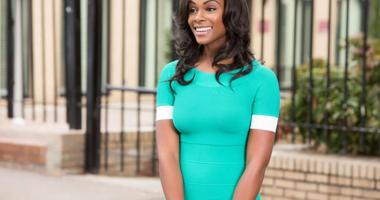 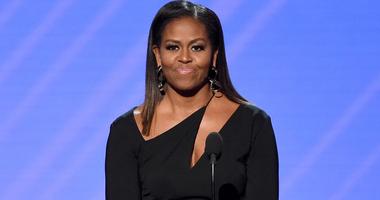 Michelle Obama To Appear On Reboot of Will and Grace 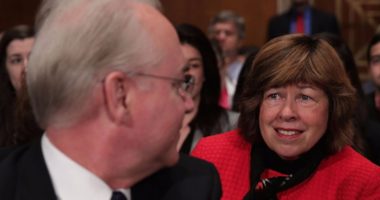