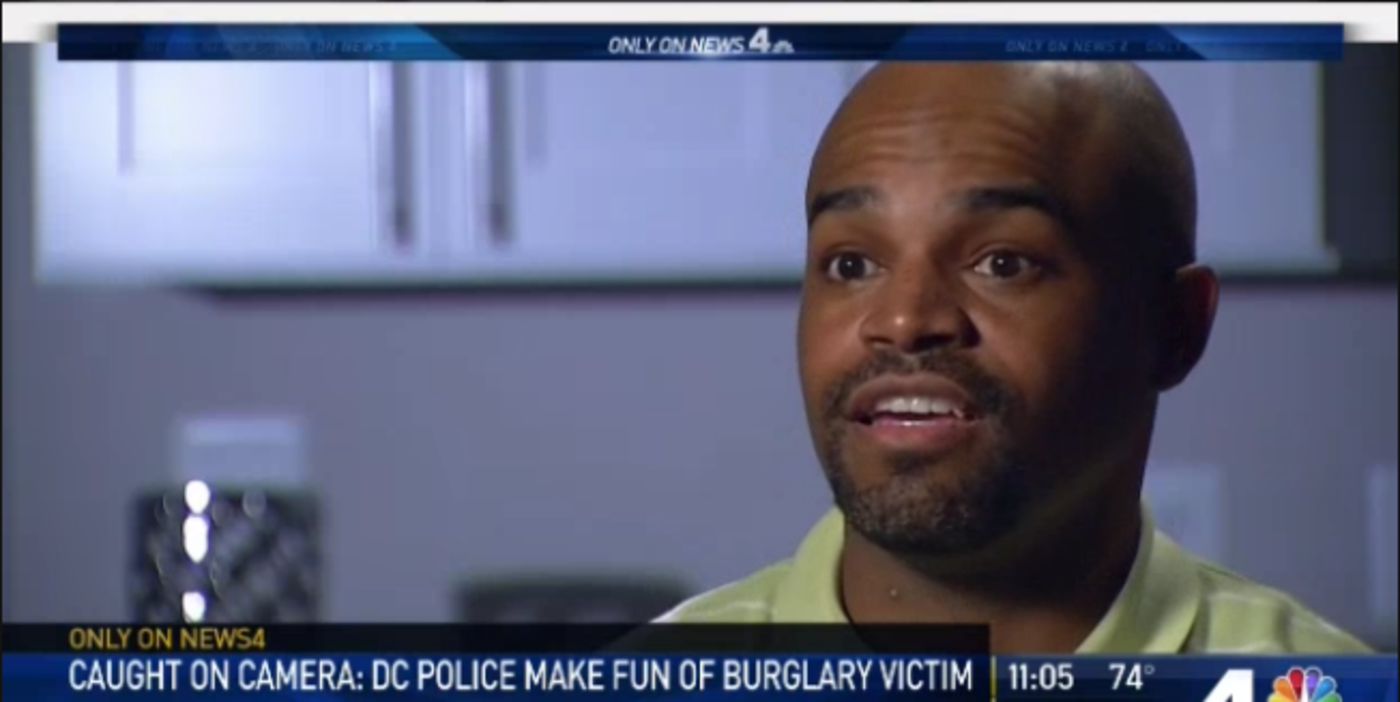 A burglary victim's home security cameras captured two D.C. officers who responded to the house speculating about the homeowner's sexuality and making light of the robbery.

Home surveillance video shows a suspect throwing a rock through the back door of Clarence Williams' townhouse in Southeast Washington on Aug. 8.

Williams was out of town at the time.

The suspect, who wore blue New Balance sneakers, dark colored pants and a blue short-sleeve shirt, stole a computer, clothes and shoes from the home.

"I was appalled. I was frantic because I was out of the country," Williams said of his reaction when his alarm company called him.

It was the second time someone had robbed Williams' home in less than a month.

D.C. police officers arrived a short time later and knocked on the front door. Video shows them leave after no one answers.

"When there is an alarm going off on someone's house, you don't just knock on the front door. You check the back door too," Williams said.

"They made a comment to my neighbor, saying, 'Well what do you expect. You live in Southeast,'" Williams said.

When Williams went through his surveillance footage, he said he was shocked to see two officers appear to make jokes about the robbery and speculate about his sexuality.

In the video, one officer can be heard laughing and saying, "Armani, Dolce and Gabbana -- he's probably gay."

"We've got police out here, dancing in my home and acting as if this is a joke and this is serious. This is my life," Williams said.

A spokesperson for the Metropolitan Police Department said the two officers have been placed on non-contact status for misconduct. An internal investigation is ongoing, the spokesperson said.

"Their behavior is not representative of the 'we are here to help' environment we work tirelessly to uphold on a daily basis for residents and visitors of D.C. We remain committed to providing positive interactions with all and hold the trust of the community in high regards," the spokesperson said. 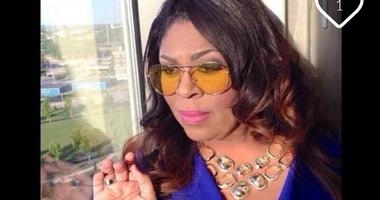 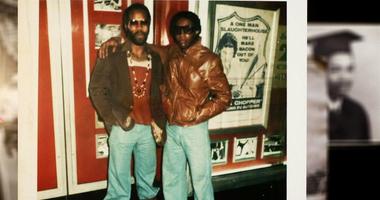 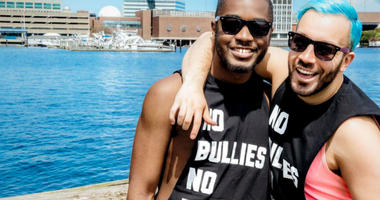