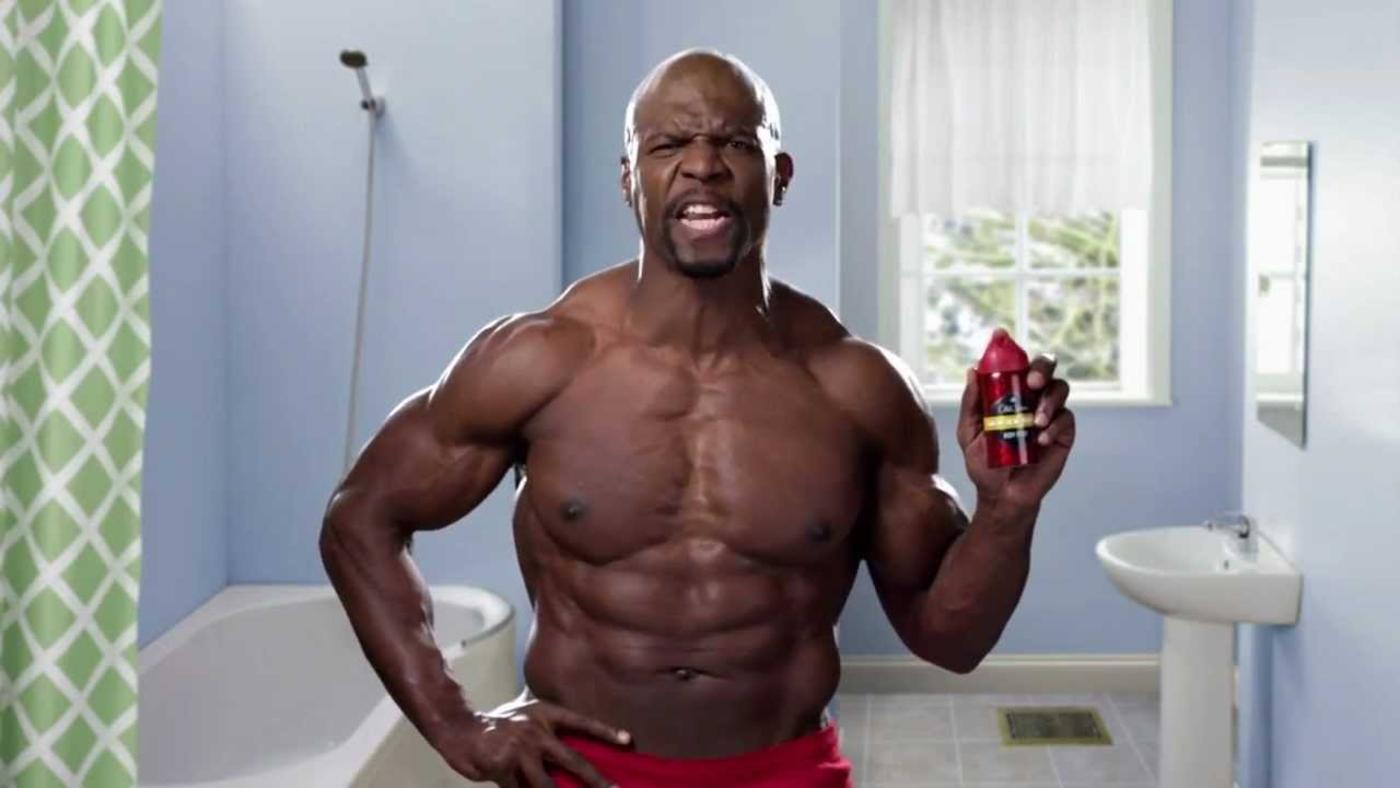 "Brooklyn Nine-Nine" actor Terry Crews revealed that the Harvey Weinstein scandal has hit particularly close to home — because a similar thing happened to him.

In a lengthy Twitter thread Tuesday, Crews wrote that he was groped last year by a high-powered honcho while attending an event in Hollywood with his wife, Rebecca.

"Jumping back I said, 'What are you doing?!" Crews wrote of his reaction to the executive grabbing his crotch. "My wife saw everything (and) we looked at him like he was crazy. He just grinned like a jerk."

The 49-year-old explained that his first instinct was to spring into action and "kick his a-- right then."

But he thought better of it, knowing that he'd likely face massive backlash.

"I thought twice about how the whole thing would appear. '240 lbs. Black Man stomps out Hollywood Honcho' would be the headline the next day," he wrote. "Only I probably wouldn't have been able to read it because I WOULD HAVE BEEN IN JAIL. So we left."

Crews explained that because his harasser had "power and influence," he was forced to leave it alone or risk being ostracized — even as the attacker admitted his guilt with an apology phone call the next day.

The actor then linked his experience to that of the dozens of women currently coming forward to accuse Weinstein of sexual harassment and rape over the last several decades both in and in response to shocking New York Times and New Yorker exposés.

On Tuesday alone, Angelina Jolie and Gwyneth Paltrow revealed that they had allegedly been recipients of unwanted sexual advances from Weinstein, but kept quiet for fear of losing their jobs.

"I understand why many women who this happens to let it go," Crews wrote. "Who's going to believe you? (Few). What are the repercussions? (Many). Do you want to work again? (Yes) Are you prepared to be ostracized? (No).

Crews wrapped up his message with a reminder that Weinstein is not a lone wolf when it comes to bad behavior behind closed doors.

"I understand and empathize with those who have remained silent. But Harvey Weinstein is not the only perpetrator. Hollywood is not the only business where this happens, and to the casualties of this behavior - you are not alone," he wrote. "Hopefully, me coming forward with my story will deter a predator and encourage someone who feels hopeless."

Following the message from Crews, comedian Rob Schneider chimed in, too, relaying a story to TMZ about a disturbing episode with a director that found him wriggling on the floor as the filmmaker watched in a bathrobe.

"It's rampant in the industry. There's not one actress who doesn't have a story," he said. "When I was a young actor, there was a gross director and it happened to me."

Schneider, 53, declined to name the director, but alleged that he was very famous and has since died.

"It was before I was really famous and the next thing I know I'm in a room with this guy, he's in a chair, and he comes out in a bathrobe and the next thing you know, he's asking me to crawl on the ground," Schneider said. "And I crawl toward him and it was just a disgusting feeling. He was a pig!"

This whole thing with Harvey Weinstein is giving me PTSD. Why? Because this kind of thing happened to ME. (1/Cont.)

My wife n I were at a Hollywood function last year n a high level Hollywood executive came over 2 me and groped my privates. (2/cont.)

“240 lbs. Black Man stomps out Hollywood Honcho” would be the headline the next day. (5/cont.)

Only I probably wouldn’t have been able to read it because I WOULD HAVE BEEN IN JAIL. So we left.
(6/cont.) 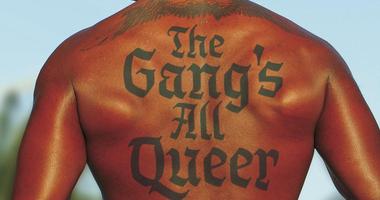 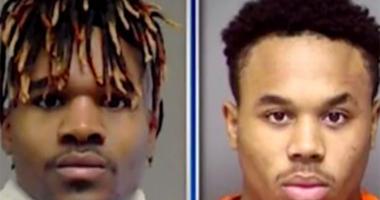 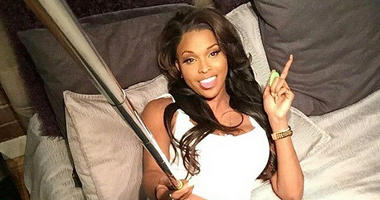