Trump once joked Pence 'wants to hang' all gay people 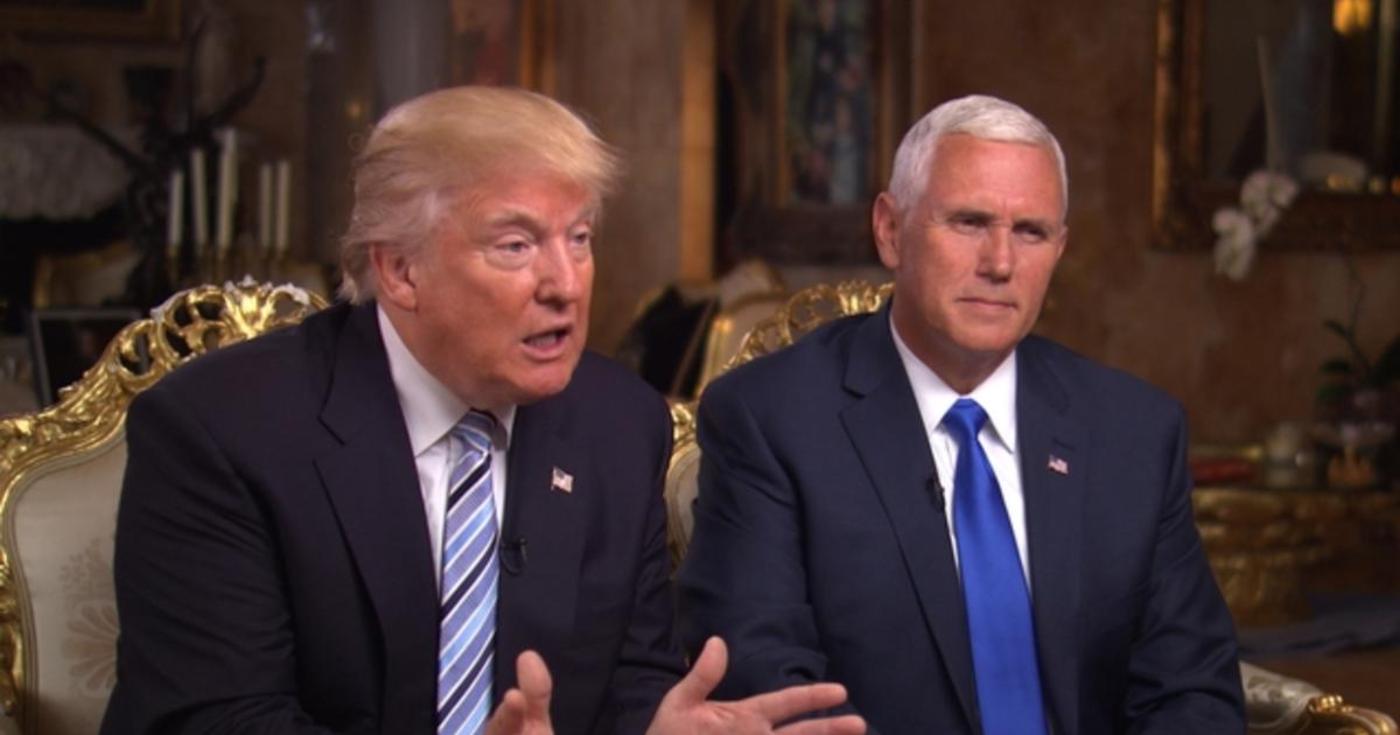 The publication also reports that Trump has mocked Pence for his views opposing abortion and LGBTQ rights.

Trump jabbed at Pence after a legal scholar told the pair that if the Supreme Court overturned Roe v. Wade, many states would probably legalize abortion.

“You see?” Trump reportedly said to Pence. “You’ve wasted all this time and energy on it, and it’s not going to end abortion anyway.”

And when the meeting began to focus on gay rights, Trump reportedly pointed to Pence, joking, “Don’t ask that guy — he wants to hang them all!”

One source said the president likes to "let Pence know who's boss," according to the report.

Pence has repeatedly clashed with the LGBTQ community throughout his political career, including his support of an amendment in 2006 that would have defined marriage as being between a man and a woman. He also said at the time that legalizing gay marriage would cause a “societal collapse.”

The vice president has become the target of LGBTQ protests since moving to Washington, including a "queer dance party" outside his former residence in January.

Trump has had his own issues with the LGBTQ community after issuing a presidential memo instructing the Defense Department to stop accepting transgender people who want to enlist in the military. 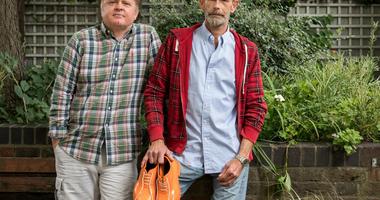 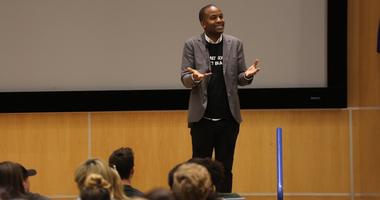 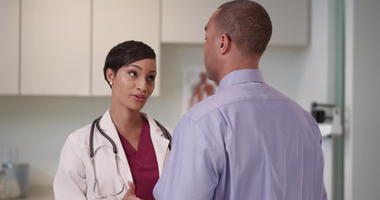 So You've Got An STD, Now What