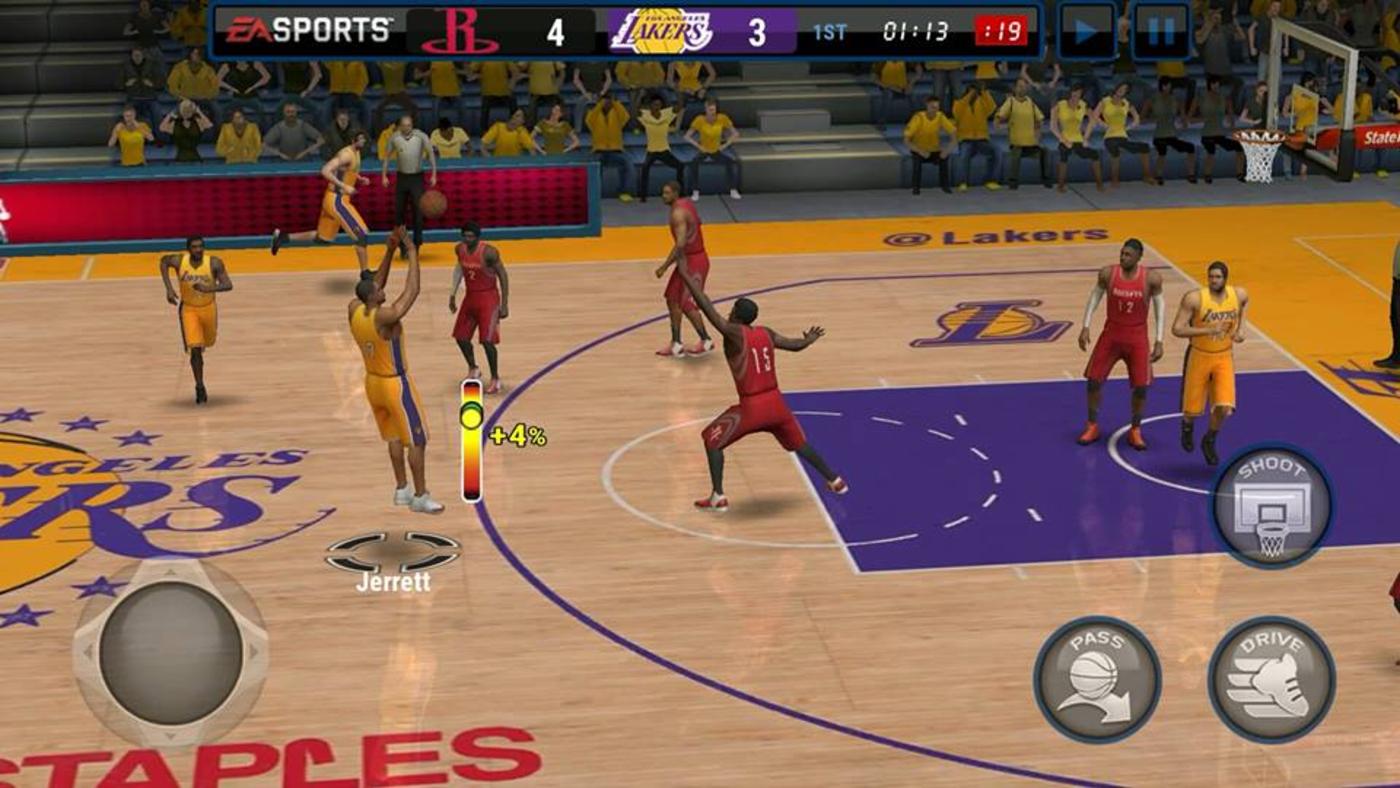 A new survey conducted by University College London reveals that video games are one of the most popular ways for men to cope with stress.

The hobby has been maligned in the mainstream media with undue and unwarranted coverage of “GamerGate,” with much of the gaming media themselves promoting the narrative that the players themselves are holding back the medium with allegations of misogyny and sexism.

But this new study aims to demonstrate how men and women show significant differences in therapy, coping behavior and help-seeking. It notes that men in general are less inclined than women to seek help for their psychological needs.

It indicates that a significant percentage of male participants (29%) listed video games as a main coping strategy, with women trailing behind slightly at 18%. In contrast, more than half (52%) of female participants listed prescription pills to deal with hard times, with only 27% of men listing it as a coping method. Both genders rate “talking with friends” as their primary way to cope.

The research serves as a strong rebuke to those who claim that video games carry no social purpose, especially for men and a significant percentage of women, many of whom play online video games for both social interaction and relaxation.

In addition to cooperative online games like Destiny and World of Warcraft, even competitive video games serve as venues for social engagement and establishing friendships — especially in the communities that revolve around them.

It certainly goes against the common belief that video games are murder simulators for maladjusted psychopaths. 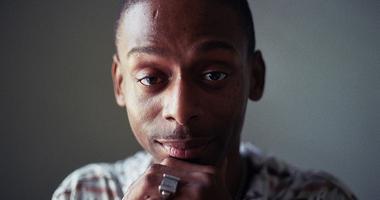 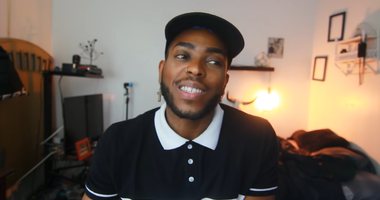 This Guy Ended Up On A Date With A Racist: It Didn't End Well 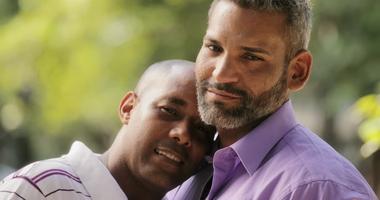