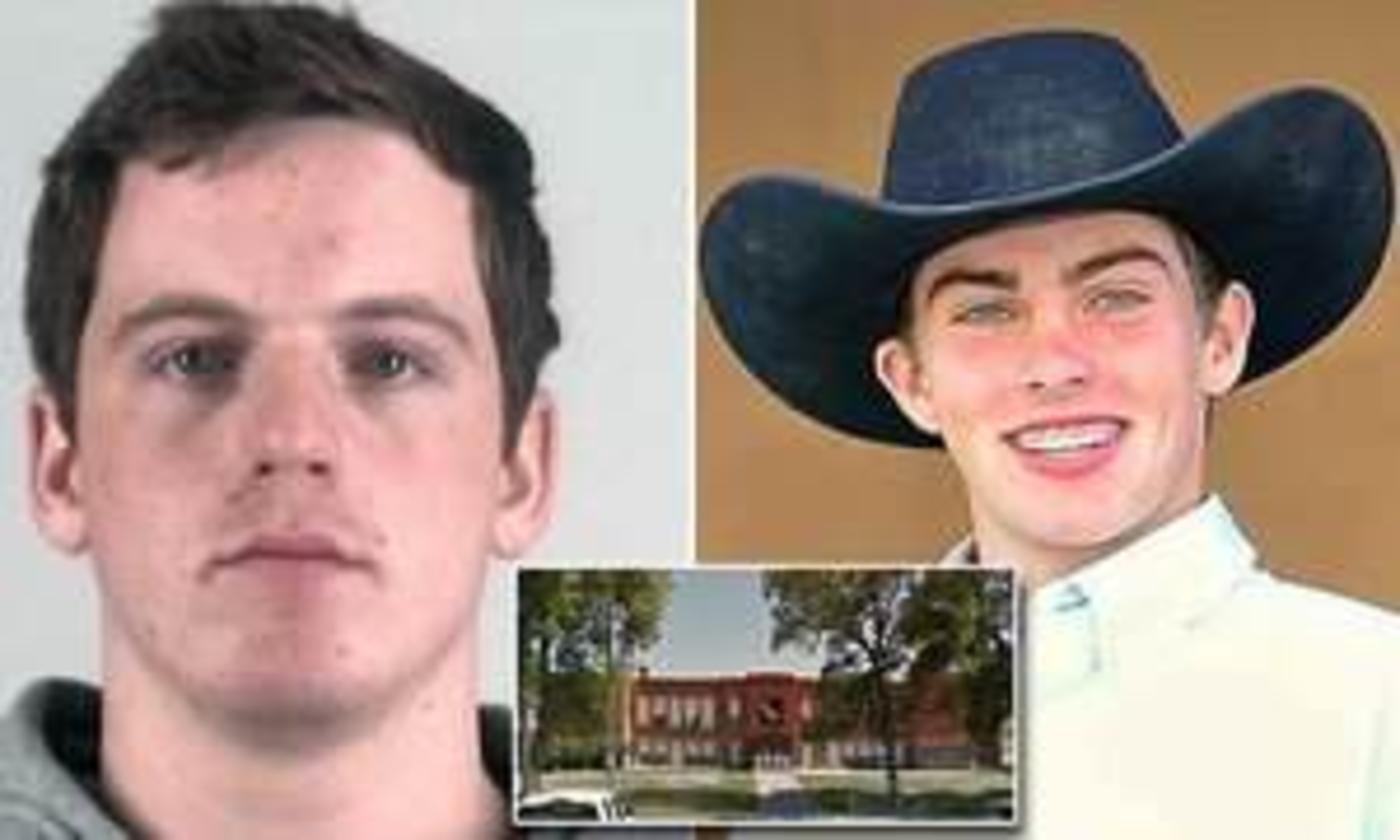 After forcably raping a mentally diasbled teammate with a coat hanger in 2015, 18-year-old John R.K. Howard has taken a plea deal to avoid jail time for his unspeakable actions.

Howard, along with two other members of his high school football team in Dietrich, Idaho sexually assaulted their African-American teammate Antwon McDaniel in the locker room of their Idaho high school last October. Facing the possibility of life in prison should he have been convicted at trial, Howard plead guilty to "forcible sexual penetration by use of foreign object," the Twin Falls Times-News reports.

While in court on Friday, Howard accepted the charge and will be sentenced to two to three years of probation and will be required to serve more than 300 hours of community service. Should he complete his sentence without violation of probation or committing any future crimes, he could have his conviction erradicated completely. Any violation of the probation terms could result in Howard serving 10 years in prison with a fine of up to $50,000

Howard received his official charge in May, after McDaniel testified that the group of teens subdued him in the lockerrom one day after practice, under the pretences that the boys wanted to give him a hug.

After being lured in, a fellow athlete shoved a coat hanger into his anus, while Howard proceeded to kick the hanger "five or six times" for deeper penetration.

The Idaho Deputy Attorney General Casey Hemmer told the courts on Friday that while the Howard needs to be "held accountable" for his actions against McDaniel, his office doesn't "believe it’s appropriate for Mr. Howard to suffer the consequences of a sex offender."

Hemmer went on to claim that there was no racial motivation behind Howard's actions stating. "I will say that there are things that we found going around that school and that locker room involving a lot of the parties here that had racial undertones," he said. "But it’s not our belief that this was a racially motivated crime. This was more of a vulnerable-victim motivated crime. I think it probably would have happened to anybody that was in the same kind of circumstances and mental state as the victim here.”

A local group, Idaho Coalition Against Sexual & Domestic Violence, reacted to the plea charge in a statement which expressed disappointment for the lack of Howard's acknowledgment of committing the act of sexual assault and Hemmer's "ergregious" claim that race did not play a part in the crime.

"The young man who was brutally violated by three high school students has multiple identities that made him a target – his black skin and his disability that made him “vulnerable” and viewed as less than our dominant culture “ideal” of masculinity," the post read. "Deputy Attorney General Hemmer’s actions and statements dehumanizes the young man who was heinously penetrated and fuels and sanctions our culture of sexism, racism, able-ism, domination, aggression, and violence, and in turn, the Office of the Idaho Attorney General is complicit in state-sanctioned sexism, racism, able-ism and violence. Nothing short of a complete retraction by the Attorney General of Hemmer’s outrageous actions and statements and immediate action against Hemmer will be acceptable."

Since the assault, McDaniel has undergone medical treatment for "increased paranoia and agitation" after an unsuccessful suicide attempt by drinking a "toxic fluid" following the incident.

McDaniel's family has filed a $10 million civil suit against the Dietrich School District for not only the sexual assault, but various other racially charged harrassment incidents and abuse he suffered as a student. 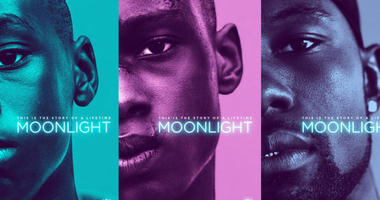 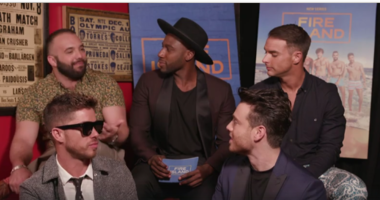 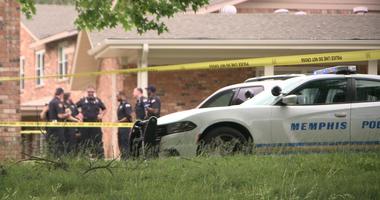 Man Robbed, Injected With Meth and Forced To Take $3,900 Shopping Spree By Guys He Met On Grindr