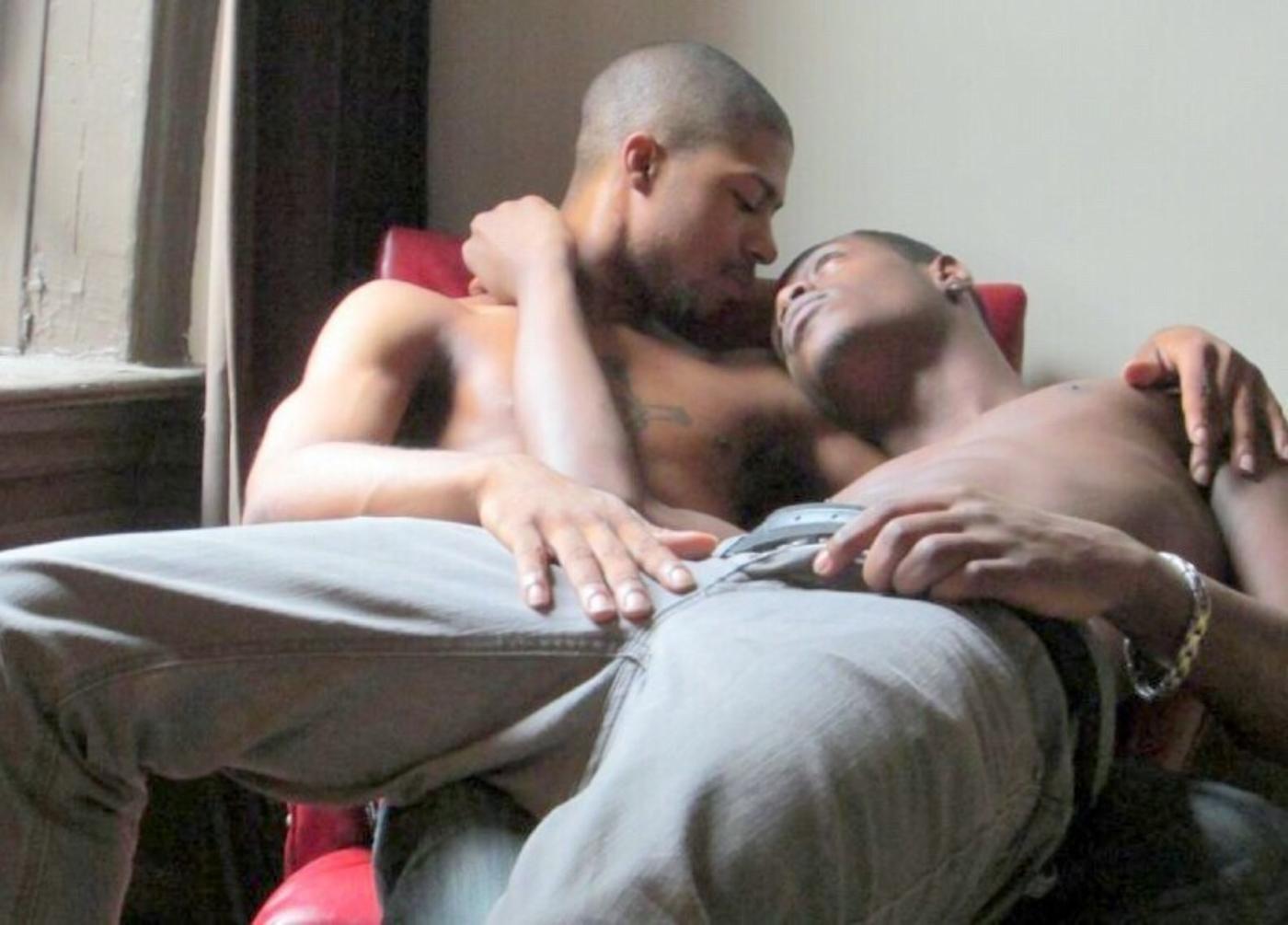 The Centers for Disease Control and Prevention (CDC) this week stated there is “effectively no risk” of an HIV-positive person with an undetectable viral load — the amount of HIV in blood — sexually transmitting the virus to an HIV-negative partner.

"This is the moment we have been waiting for,” Richman said in an interview with HIV Plus magazine. “The CDC agreed ... there is 'effectively no risk' of sexually transmitting HIV when on treatment and undetectable. The overwhelming data clearly shows that taking our medication daily protects our health and our partners.”

The goals of the Undetectable=Untransmittable campaign are to “help reduce HIV-related stigma” and encourage people living with HIV to “initiate and adhere to a successful treatment regimen.”

In a Dear Colleague statement, the CDC wrote that when antiretroviral therapy (ART) results in suppressing viral loads, "defined as less than 200 copies/ml or undetectable levels, it prevents sexual HIV transmission."

"Across three different studies, including thousands of couples and many thousand acts of sex without a condom or pre-exposure prophylaxis (PrEP), no HIV transmissions to an HIV-negative partner were observed when the HIV-positive person was virally suppressed," the statement said. "This means that people who take ART daily as prescribed and achieve and maintain an undetectable viral load have effectively no risk of sexually transmitting the virus to an HIV-negative partner."

The news has been widespread with just about every LGBT website covering the news.  What everyone has failed to mention is that you can still get HIV from people who are lying about their status or don't know their status.

I was shocked about a year ago when I was single and doing the dating app thing, at the number of guys who wanted to engage in unprotected sex, just not with someone who was undetectable.   I just didn't get the reasoning.   I'd rather know you have HIV and the risk of passing it on to me are slim to none than run the risk of having sex with you and you've lied about your status or don't know your status. 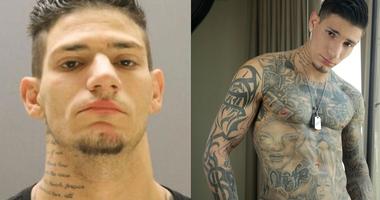 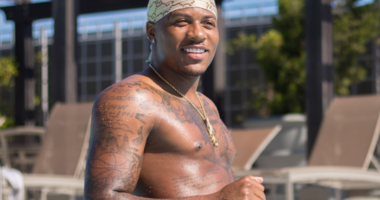 Video: Ferrari Responds To Gay Rumors "I'm Not Gay, No Dick In the Ass Nigga, NO" 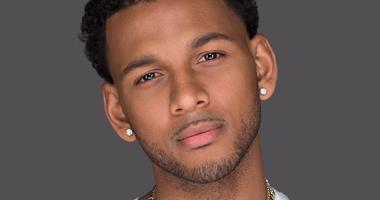